Sir David Attenborough reveals why he will not return to Instagram 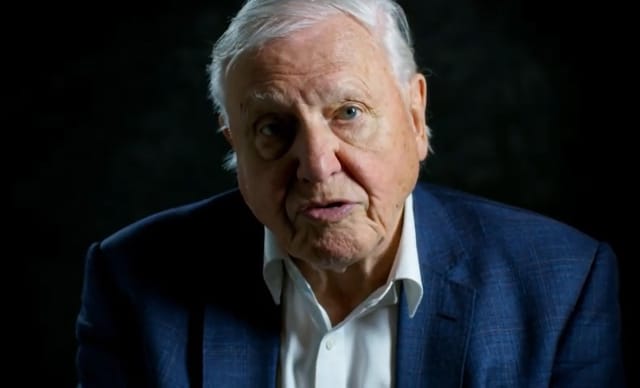 Sir David Attenborough does not intend to return to Instagram after a brief stint on the social media platform.

The broadcaster, 94, joined the site on September 24 in a bid to reach a wider audience and promptly broke the record for the fastest time to hit one million followers.

But Sir David’s last post was on October 31 and he has now said he is offline for good after being inundated with messages.

Speaking on BBC Radio 1 Breakfast with Greg James, the naturalist said he was not able to deal with the technology.

He said: “I’m so old I can’t get used to all these new media but I was persuaded to do so in order to do a message about conservation. So for a limited period of time I contributed to Instagram, but I’m off now.

“I’m not on it anymore and I don’t intend to go back. I’ve got enough problems with post. I get 70 letters a day. I do my very best (to respond to them all).

“Sometimes people, mercifully, don’t actually put their address on because people are so unaccustomed to sending letters.”

At the suggestion more people would now write to him and expect a response, Sir David said: “If you wouldn’t mind including a self-addressed stamped envelope I’d be delighted to reply.”

Sir David debuted on Instagram with a message that “the world is in trouble” and said that,  “saving our planet is now a communications challenge”.

Frequent collaborators Jonnie Hughes and Colin Butfield, who worked on Sir David’s recent film and book – both titled A Life On Our Planet – helped manage his account, which has now reached more than 6.2 million followers.

The page features clips and behind the scenes content from Sir David’s regular collaborators, the conservation charity WWF and Silverback Films.