Britain’s Got Talent filming postponed due to pandemic 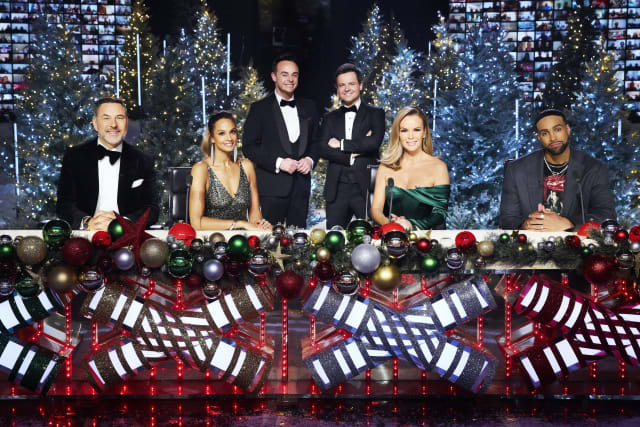 Britain’s Got Talent has been postponed because of the pandemic.

Producers had planned to record the 15th series of the hit ITV show later this month.

TV bosses now say they will confirm new dates “in due course”.

Hundreds of people are involved in the making of the Britain’s Got Talent audition shows.

Difficulties in filming amid the pandemic are compounded because acts travel from all over the UK and sometimes abroad to take part in the show, hosted by Ant and Dec.

An ITV spokesman said: “With the announcement of the latest Government health guidelines and with our priority of safeguarding the wellbeing of everyone involved in our programmes we, together with the production teams at Thames and Syco, have taken the decision to move the record and broadcast of the forthcoming series.

“We will confirm revised dates in due course.”

The series features big dance groups, choirs and orchestras and the pandemic is understood to have made filming the auditions and rehearsing for the show unviable.

Former favourites who performed on the programme over the years recently returned for the Britain’s Got Talent Christmas Spectacular.