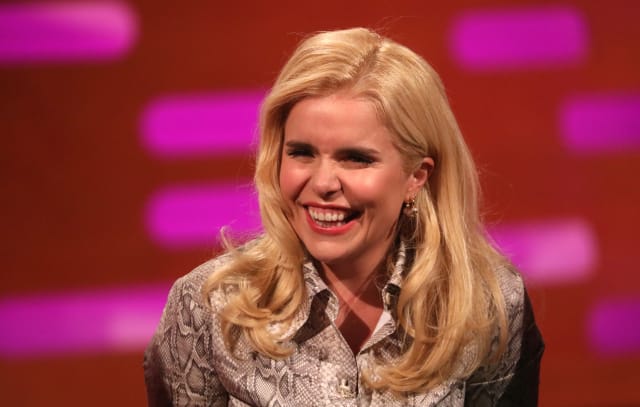 Paloma Faith has said people should all “do our bit” in the fight against coronavirus.

The singer and actress, 39, who is pregnant with her second child, posted a long message on Instagram, after a week when Boris Johnson announced a third lockdown for England.

Faith wrote: “Hey all, I know it’s hard. And it’s harder to know it could have been handled differently, and things could have gone better. Especially when you know how you would have done it!

“But what’s happening right now in this pandemic is happening, and we all need to do our bit to pull us out towards spring and hopefully towards the vaccination. I hope that you will all do your bit for the greater good of everyone and not flout the rules.

“Also, check-in on those you love. People, stability and jobs will be lost, and my heart goes out to everyone. Women out there having babies who are fearful like me of getting this virus inside or outside of the hospital, I’m with you all. I feel that fear too.

In September last year she announced her second pregnancy, posting a picture to Instagram of her baby bump, saying she was expecting after a “struggle” involving six rounds of IVF treatment.

She released her fifth studio album titled Infinite Things in November and will next be seen on screen in the second season of DC Comics’ Pennyworth, in which she plays the villainous Bet Sykes.

According to reports, the series is due for a February release in the UK.