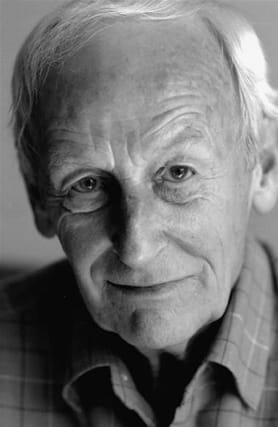 Belfast-born actor James Greene has died at the age of 89 after a short illness, his agent said.

He was known for roles in Doctor Who, Downton Abbey and Birds Of A Feather.

His agent said: “His stage work included John Crowley’s production of Playboy Of The Western World at the Old Vic and he was a particularly memorable ‘Monsignor’ in the 2001 revival of The Sanctuary Lamp at the Abbey Theatre, Dublin.

“He was a great ambassador for his native Northern Ireland, where he was a continuity announcer for Ulster Television from 1959 to 1965.”