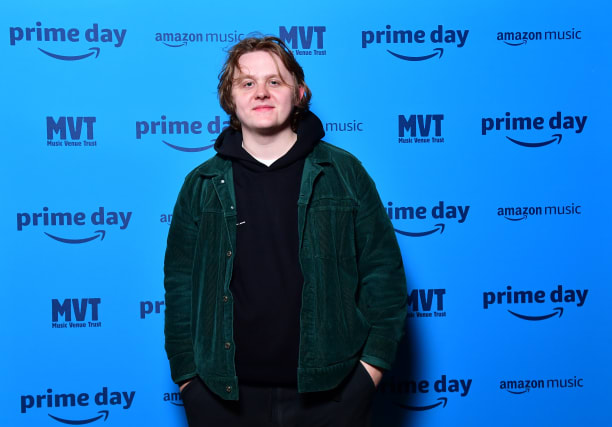 Music helped people get through lockdown with more streaming last year, according to new figures.

Music consumption was up for a sixth year, record labels association the BPI said.

There were 139 billion audio streams, up by over a fifth, the BPI said, with nearly 200 artists streamed over 100 million times.

The figures have been released as streaming giants have come under pressure over payments to singers and musicians.

Sir Paul McCartney recently became the latest star to highlight the issue, saying “they probably don’t pay enough. But (the platforms are) in such a powerful position. What can people do?”.

Streaming now accounts for 80% of UK music consumption although vinyl and cassette sales have continued to grow.

UK artists led by Lewis Capaldi, Harry Styles and Dua Lipa accounted for eight of the top 10 albums in the UK.

BPI chief executive Geoff Taylor said: “The performance of recorded music in 2020 was remarkable, and reminds us how important music is to our country, even when our lives are disrupted.

“But any satisfaction we can take is tempered by the devastating impact of the pandemic on live music.

“Recorded music is only one element of artists’ incomes, and we renew our calls on Government to support our culturally important venues, nightclubs and festivals until they can safely reopen.”

He said: “Record labels are investing heavily in new artists to secure the future of British music, boosting the UK’s exports and soft power.”

The figures are based on Official Charts Company data.

1. Lewis Capaldi, Divinely Uninspired To A Hellish Extent
2. Harry Styles, Fine Line
3. Dua Lipa, Future Nostalgia
4. Billie Eilish, When We All Fall Asleep, Where Do We Go?
5. Stormzy, Heavy Is The Head.

Priyanka Chopra Jonas committed to a year in London