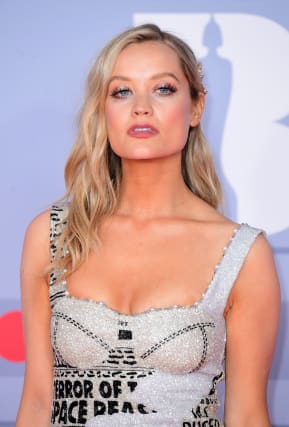 Laura Whitmore has spoken of her “magical” wedding to Iain Stirling.

The Love Island host, 35, and its narrator, 32, tied the knot in a private ceremony.

Whitmore, who recently announced she is expecting the couple’s first baby, told fans on Instagram: “A year ago Iain asked me to marry him and we had the most magical, perfect ceremony. We loved having it to ourselves.

“We had been planning the perfect celebration and I will forever be so thankful that’s what we got.”

She said they had chosen to keep the nuptials private “as it’s all such a personal experience… but a lot of people have contacted us and congratulated us…  with good intentions, so here’s to good news!”

The presenter has said that the first three months of her pregnancy had been “really hard because I was very sick and nauseous”.

She previously told Hunger Magazine: “There were a few times on live radio where I actually got physically sick during the show.”