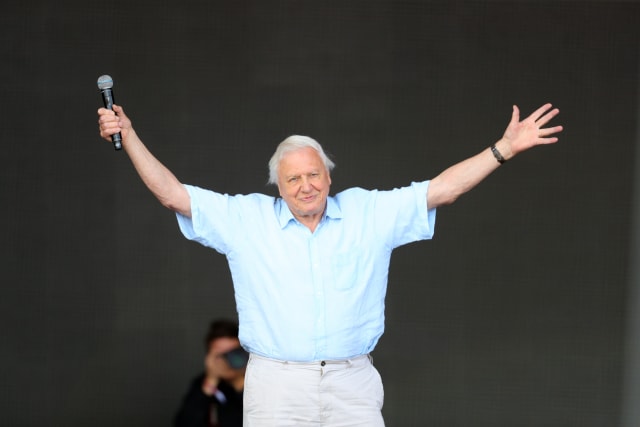 Sir David Attenborough will return to BBC One with a second series of Dynasties – following the lives of different animals.

Dynasties II will feature a new cast of animal characters in its journey from the southern tip of the snow-capped Andes, to dusty plains in the shadow of Mount Kilimanjaro, to vast wetlands fed by the flooding of the Zambezi River – to tell the stories of an elephant, cheetah, puma and hyena.

Each episode will delve deep into the lives of individual groups, filming in a single location and focusing on a single leader, following them on their quest to keep their family safe and establish their genetic line.

The second series will follow Angelina the matriarch elephant, she-cheetah Kali, Rupestre the puma and hyena clan-leader Suma, as they are confronted by a changing world with competition for dwindling resources.

The first series in 2018, which was watched by more than eight million people, followed characters including David the chimpanzee, Charm the lioness, Blacktip the painted wolf and more.

Jack Bootle, head of commissioning, for science and natural history at the BBC, said: “Dynasties II will be a gripping look at the lives of four remarkable wild animals as they struggle to build a family against the odds.

“With characters you fall in love with, and genuine life-and-death stakes, this will be a series every bit as thrilling as the greatest drama.”

Mike Gunton, the show’s executive producer, added: “Being able to tell these stories is a wildlife film-makers dream – and just like in series one, they are going to be a gripping rollercoaster ride.”

Dynasties II is expected to air in 2022.