Michelle Keegan: I get asked about children whereas Mark wouldn’t 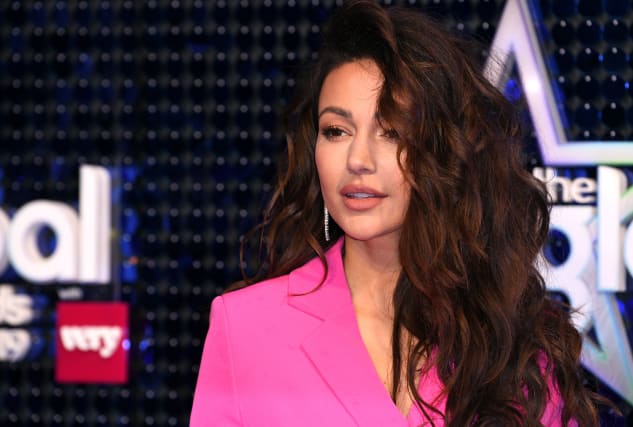 Michelle Keegan has spoken about the scrunity faced by female celebrities in famous couples.

Former Coronation Street star Keegan told Women’s Health magazine: “I do think it’s different for a woman. It shouldn’t be, but it is. I get asked about children whereas Mark wouldn’t, for example.

Keegan, who appears on the February cover of Women’s Health, also spoke about not posting content of them as a couple on social media.

She explained: “A lot of things in my life are out of my control, but one thing I do have control over is my social media and I like to try and keep some memories private.

“Over the years we’ve opened ourselves up to a lot of criticism, so it’s nice to have something just for us. I don’t want to feed the stories any more. Turning 30 really changed my perspective on things – I’ve grown as a person and I’m a lot more confident now.”

This year she bowed out of her starring role as Army officer Georgie Lane in the BBC One series Our Girl after appearing in four series.

Talking about her first day on set for the series, she recalled: “This role was always so important to me. Leaving Corrie, I wanted to prove to everyone that had ever doubted me that I could be versatile. It was my chance to strip back and focus on doing the best job I could.

“I didn’t think I’d be able to live up to the role. I wanted to make everyone proud and do justice to the role. The first day was very overwhelming.

“There was so much training not just the military side but the medical side too, and I wanted to get it right… there was so much information to digest before the acting came into play.

“But that role moulded me into the person I am today and because of it I’m so much more confident and independent.

“I will always be proud of Georgie.”

She also stars in Sky comedy series Brassic, with a third series filming this year.

Keegan rose to fame playing Corrie’s Tina McIntyre from 2008 until 2014.

The full interview with Michelle Keegan is in the February issue of Women’s Health UK, which is on sale from December 29 and also available as a digital edition.