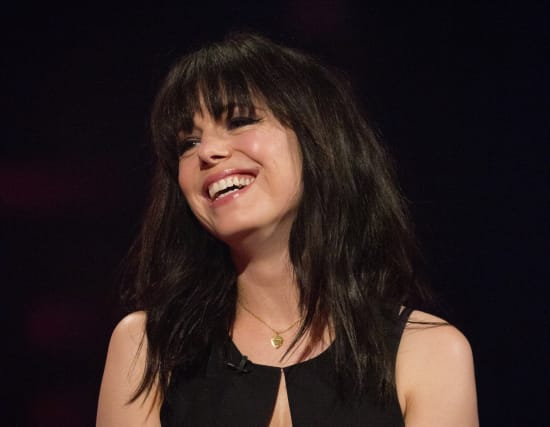 Musician Imelda May has been reunited with her parents for the first time in “almost a year”.

The Irish singer-songwriter, 46, shared a black and white photograph on Twitter, alongside a poignant message revealing her mother, who has dementia, had recognised her.

She wrote: “After early Dec flight, Isolation and negative COVID test I got to see my beloved parents. It’s been almost a year. Dementia’s stealing my mother but she knew me ‘You’re here at last!!! I’ve been looking for you everywhere! That feels better’.

“It sure does. Happy Christmas.”

May recently released an album of poetry, titled Slip Of The Tongue, which tackles themes including lockdown, domestic abuse and family.

It also features a poem, written during the pandemic, called Stay.