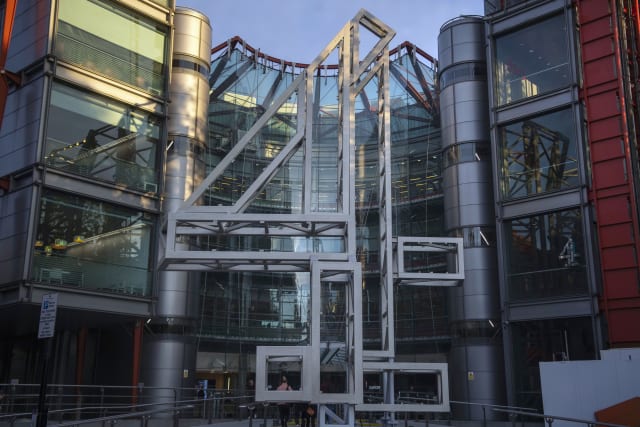 Channel 4 has enjoyed record viewing figures this year for a number of its programmes, including The Great British Bake Off and Gogglebox.

The Great British Bake Off had its biggest ever Channel 4 audience when 11.5 million people tuned in to watch the final.

Gogglebox also achieved its biggest ever audience – an average of 6.5 million – while Friday Night Dinner also set a new record with an average of 4.3 million viewers per episode.

Ian Katz, Channel 4’s director of programmes, said: “2020 has been an exceptionally challenging year for our nation but I’m pleased that, as a public service broadcaster, we’ve not just provided trusted news and information, but responsive content to help viewers through the hard times and more than a bit of escapist entertainment to provide a glimmer of joy in these rather grim times.

“Crucially, at a time when more people have been watching television and streaming services, I’d proud that Channel 4 has grown its share of all audiences – particularly with young viewers – and seen record growth in our digital viewing on All 4.”

Online streaming on All 4 also hit a record high for Channel 4, rising to 12.5% of all Channel 4 viewing this year.

Dave Cameron, chief product officer at Channel 4, said: “All 4 is the best it’s ever been, winning recognition from viewers and industry alike for its unrivalled breadth and depth of content that has satisfied viewers’ changing needs during a period of huge demand this year – resulting in this record performance.”