The Masked Singer’s Joel Dommett: I keep singer identities secret from my wife 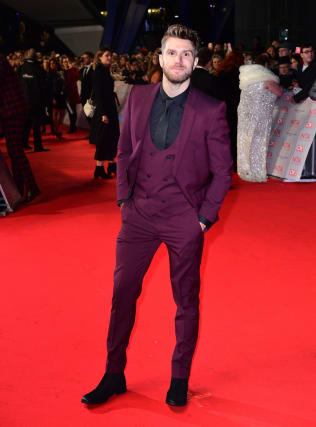 The Masked Singer host Joel Dommett says he will not even tell his wife the identity of the singers on the show.

The series returns on Boxing Day with Davina McCall, Rita Ora, Jonathan Ross and Mo Gilligan attempting to guess the identities of the performers.

Dommett said: “I don’t even tell my wife. I get home and she’s like, ‘Who was it?’ and I just say ‘not telling ya’ and then it’s not in my brain at all.

“This year’s line-up is amazing!”

Some 12 celebrities, with new character costumes, will be taking part.

Dommett said of filming in the pandemic: “Even though every singer is within a full costume, I still had to be  two metres away from them.”

The Masked Singer begins on Boxing Day at 7pm on ITV.