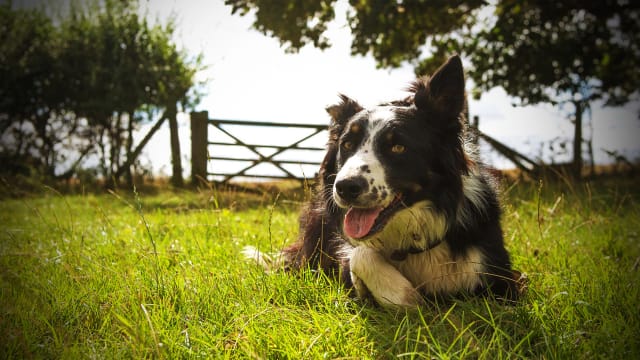 The editor of The Archers says plotting future episodes of the world’s longest-running soap has been challenging amid the coronavirus pandemic.

The rural soap is celebrating its 70th anniversary with episode number 19,343 on New Year’s Day.

Each broadcast is set on the day it airs, but planning for events in the real world, months or even years before they happen, is more tricky with Covid-19.

But this “has become particularly critical in these last nine months,” Howe added.

“During the pandemic it has been really difficult to predict what we will be doing and when,” he continued.

“How will we be able to live our lives in 10 weeks’ time?

“Will (local pub) The Bull be open or shut? What tier is Ambridge in etc?”

But the rural setting of the BBC Radio 4 soap means there are some regular fixtures, such as the harvest and spring lambing, as well as Ambridge traditions like the flower and produce show and the Christmas performance, for scriptwriters.

The drama has occasionally made topical, last-minute edits, marking the death of Diana, Princess of Wales or England’s performance in World Cups, at short notice.

Most stories are plotted three months before they air, but some are worked out years in advance.

The comments come after listeners welcomed the soap’s return to the studio, following its much-derided monologue experiment.

Writers had decided to feature characters’ thoughts and musings after lockdown forced them to bin scripts.

Now, a socially-distanced set-up features fewer cast members in the studio at any one time.

The 70th anniversary episode, to air on New Year’s Day, is “a closely guarded secret”.