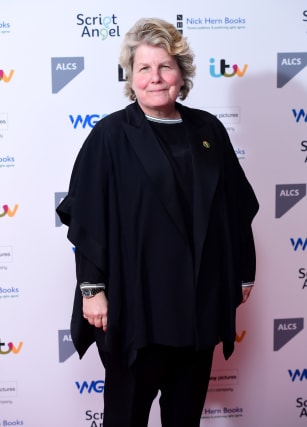 Sandi Toksvig is to present a documentary about Ludwig van Beethoven in honour of the composer’s 250th birthday.

Toksvig will introduce the programme and guide viewers through the restored and remastered clips in Barenboim On Beethoven: The Lost Tapes.

Barenboim explores more than 20 key compositions by Beethoven in the programme.

Toksvig said: “Beethoven has meant so much to me. It broke my heart to learn that towards the end of his life he became profoundly deaf.

“Imagine being the creator of sublime music and yet unable to hear it, but his response to this tragedy was to declare ‘I will seize fate by the throat; it shall certainly never wholly overcome me’.”

The original series was commissioned in 1969 by Granada TV to mark the 200th anniversary of Beethoven’s birth.

At the time, only six out of 13 episodes from the series about the German composer, who was born in 1770, were shown on television.

– Barenboim On Beethoven: The Lost Tapes will be broadcast on Channel 4 at 6.30pm on Saturday.