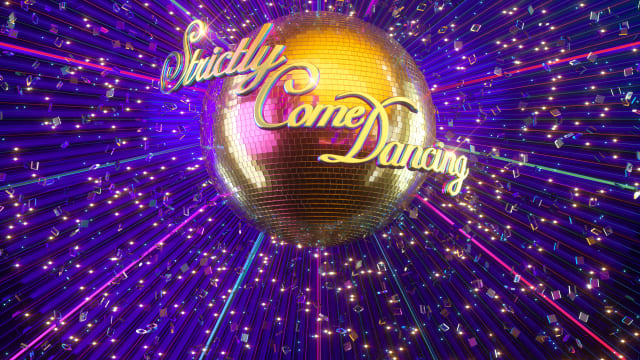 Singh faced Laing in the dance-off and the Made In Chelsea star won the votes of both Craig Revel Horwood and head judge Shirley Ballas, with only Motsi Mabuse backing Singh.

Casting the deciding vote, Ballas admitted she was becoming "quite emotional".

She said: "Musicality, determination, conviction from both teams, they just gave their all. But I just feel that one couple had a little more determination, a little bit more 'I'm not leaving without that trophy' and with that in mind I'm saving Jamie and Karen (Hauer, his partner)."

Asked by host Tess Daly about her time on the BBC One show, Singh said of her professional partner Giovanni Pernice: "I'm just really sorry for him. He's worked so hard and been in so many finals that I'm really sorry I couldn't do it for you. Sorry."

Pernice responded: "You don't have to be sorry at all, we've both worked very hard, you've been an absolute dream to work with. You are a true hero, your job at 3 o'clock in the morning then you come in the room and dance with me.

"More than anything you've grown as a person and this for me is the most rewarding thing that I could ask for, so well done to you. Well done."

Looking back on her time on the show, Singh said: "There's some really beautiful moments in there and so much more than I ever expected and I'm sad not to be in the final. But at the same time, I am glad that we've moved people to tears and the Argentine tango was an amazing moment.

"We've had some really fantastic memorable moments and I know I couldn't have got this far without you."

Singh failed to impress on Saturday night, where the stars danced two routines each, languishing at the bottom of the leaderboard with 44 points out of a possible 60.

She waltzed to Josh Groban's Un Giorno Per Noi, bathed in blue light, and earned 26 points. But Revel Horwood criticised her footwork, and said her dress "covered a multitude of sins".

And later she jived to Christina Aguilera's hit Candyman dressed as a sailor and scored only 18. Revel Horwood described her as "heavy and laboured", adding: "This dance did not suit you at all."

The Strictly Come Dancing final begins on Saturday December 19 at 6pm on BBC One.

Google Threatens to Shut Down Its Search Engine in Australia

Ben Affleck refuses roles that take him away from his kids