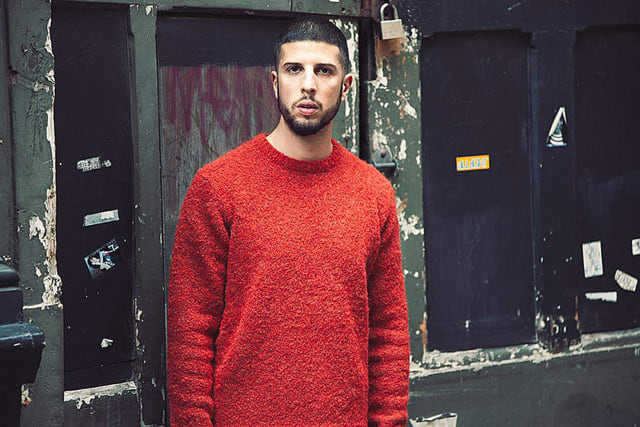 More than 30 poets have been commissioned to read poems inspired by the Universal Declaration of Human Rights.

The poems focus on Article 25 of the declaration, which asserts the right to “a standard of living adequate for the health and well-being of himself and of his family”.

It also states “motherhood and childhood are entitled to special care and assistance”.

The Universal Declaration of Human Rights was adopted by the United Nations in 1948.

The initiative is being run by the Fly The Flag campaign, which is a collaboration between human rights charities and arts organisations.

Poets including Matt Abbott, Anthony Anaxagorou, Haris Ahmed and Casey Bailey are among those taking part.

Abbott said: “What disturbs me most about contemporary Britain is that certain abuses of human rights are entirely normalised and ignored.

“We’ve all been conditioned to accept a system which makes them relatively common, without actually realising that they’re abusing human rights in the first place.

“As a poet, it means a lot to me to highlight these scenarios and hopefully inspire change.”

The poems are performed virtually and will appear online from Thursday, which is Human Rights Day.

Recordings of the performances will be sent to schools.

Anaxagorou said: “The project for me is in part a celebration of the progress we’ve made over the 70 years to ensure people around the world have access to basic human needs.

“That attention is being focused on the places which need it.

“But it also looks to highlight how much work is yet to be done, and the ways we need to come together as a singular movement if real, long-lasting change is to be achieved.”

In 2018, artist Ai Weiwei designed a flag for the Fly The Flag campaign to celebrate 70 years of the Universal Declaration of Human Rights.

The poems are available at flytheflag.org.uk.