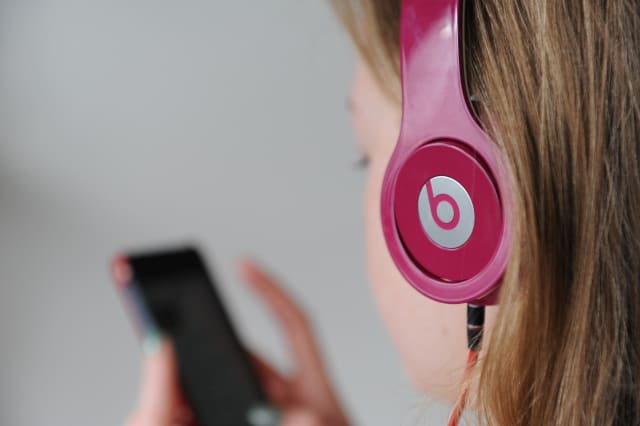 An association of musicians has called on the Government to introduce tougher regulations on streaming platforms.

The Ivors Academy of Music Creators said copyright laws should be changed to ensure writers and performers are paid more for their work.

The Ivors Academy has called for there to be reform of how data relating to music is recorded, with the aim of ensuring that it is easy to identify who royalty payments should be made to.

Graham Davies, chief executive of The Ivors Academy, said: “UK songwriters are the best in the world.

“To remain a world leader, to recover from Covid and power the future UK economy, we need songwriters and their publishers to get a higher value from streaming.”

He added: “Streaming has the potential to support the wonderful diversity of music that is being created in the UK.

“But currently the majority of the value is going to a concentrated number of players.

“The Ivors Academy has campaigned for a Government review of streaming with The Musicians’ Union and we thank the MPs on the DCMS Select Committee for taking this important opportunity to explore how streaming affects all parties, and how it can play a role generating equitable value for creators and businesses.”

The inquiry comes after the Musicians’ Union and Ivors Academy launched the Keep Music Alive campaign, calling streaming royalties “woefully insufficient” and urging the Government to undertake a review.