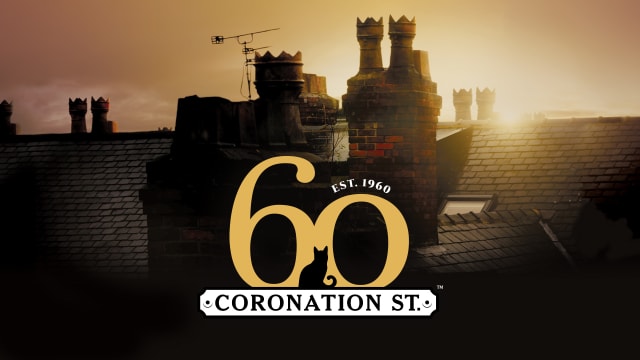 Coronation Street is set to mark its 60th anniversary in style, with a week of explosive storylines.

The world’s longest-running TV soap celebrates the landmark on Wednesday after entertaining generations of viewers.

One of the storylines set to come to a conclusion during the anniversary week is Yasmeen Nazir’s (Shelley King) trial for attempted murder.

Controlling husband Geoff Metcalfe (Ian Bartholomew) has tried to paint her as a violent drunk and she is facing the prospect of a lengthy stint behind bars.

The trailer for Corrie’s anniversary teases the big reveal – showing the jury coming to a swift verdict.

Also set for a final showdown are rogue property developer Ray Crosby (Mark Frost) and the rest of the Corrie inhabitants who are opposed to his plans to bulldoze the street.

Protesters take to the cobbles to thwart Ray’s plans.

Carla will beg for Peter’s forgiveness – but the damage may already be done.

And the law might be about to catch up with Gary Windass (Mikey North). He killed Rick Neelan in self-defence in June 2019 and buried the body.

It looked like he got away with it – until now. Sarah Platt (Tina O’Brien) has known about the killing for months and finally takes it to the police.

Gary is left shaken when he finds out police are searching the scene of the crime.