Police could probe BBC Diana interview if complaint made 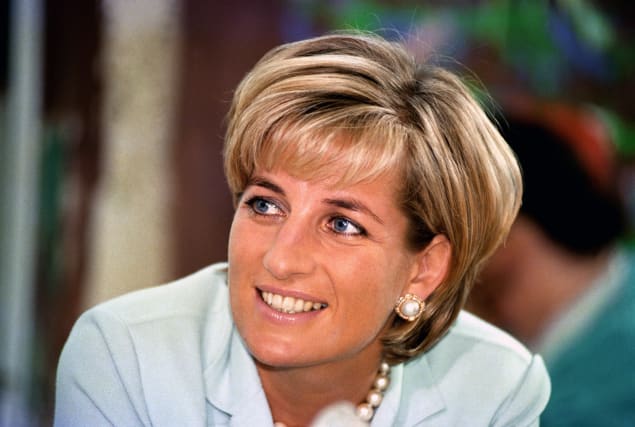 Britain’s most senior police officer has not ruled out a criminal investigation into BBC journalist Martin Bashir’s interview with Diana, Princess of Wales.

But Metropolitan Police Commissioner Dame Cressida Dick said the force has not yet received a complaint from anyone with any evidence to assess.

The BBC has appointed Lord Dyson, a retired judge and former master of the rolls, to lead an investigation to discover what steps the BBC and Mr Bashir took to land the Panorama interview with Diana in 1995.

Asked about a potential criminal investigation, Dame Cressida told reporters on Thursday: “We have not received a complaint from somebody who is giving us any evidence for us to assess.

“So, if they were to, we would of course assess whether any crime has been committed or may appear to have been committed and, if so, whether it is appropriate for us to do an investigation.

“But at this stage, we have not received any such complaints.”

The fake documents falsely suggested Diana’s then private secretary, and another royal household member, were being paid by the security services to spy on the princess, something that played on Diana’s fears about her safety and privacy.

Former BBC director-general Lord Hall led a 1996 internal BBC investigation into the circumstances surrounding Diana’s Panorama appearance, which sent shockwaves through the royal family with her revelations about the state of her marriage.

The corporation has previously said in a statement that Mr Bashir admitted commissioning the mocked-up bank documents, relating to the earl’s employee, and it is understood the journalist was found to have “done wrong” at the end of the process, but it is not known what sanction, if any, he faced.

Mr Bashir, now the BBC’s religion editor, is seriously ill with Covid-19-related complications and is not in a position to respond to the earl’s allegations, the BBC has said.

A spokeswoman for the corporation previously said: “A lot has been written and broadcast about the Princess of Wales’s interview in recent weeks. It is important that we have a view of what happened based on the evidence of everyone involved. Clearly that has not yet been able to happen.

“But to be absolutely clear, the BBC is determined to get to the truth of what happened. That’s why we have appointed Lord Dyson to lead a fully independent investigation.

“It is vital that everyone with information shares that with Lord Dyson, so that he can investigate thoroughly and draw his conclusions having heard all the evidence.”