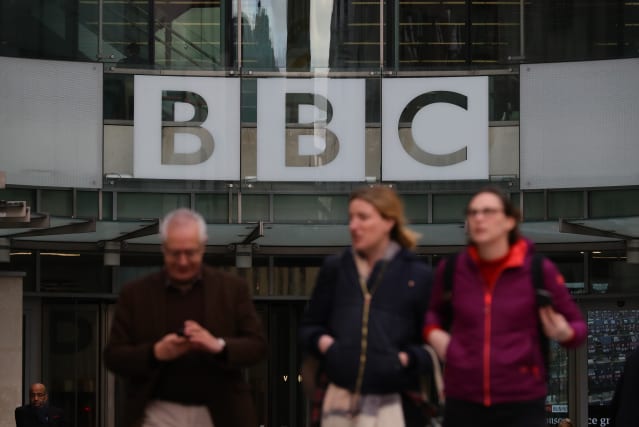 The BBC is to broadcast a season of more than 15 newly-recorded plays across TV, radio and online.

Lights Up, the latest phase of the broadcaster’s Culture In Quarantine initiative, will feature a combination of premieres and older plays recorded for the first time.

These will feature four one-woman shows, including Lisa Dwan in Pale Sister, and Sadie from Northern Ireland’s Lyric Theatre, as well as new radio plays such as Nick Payne’s Constellations and an adaptation of The Fishermen, based on the novel by Chigozie Obioma.

The initiative begins in February 2021 and seeks to “light up” stages and studios across the UK as productions are recorded in spaces that have remained largely empty during the pandemic.

BBC Arts is working with more than 12 theatres and theatrical producers across the UK to create the three weeks of theatre.

The series will also see the National Theatre of Scotland’s stage play Adam, inspired by and starring Adam Kashmiry, about the story of a young transgender man, made into a theatrical television drama for the first time.

Buttercup, a new play from Liverpool-based theatre company 20 Stories High, is also being adapted into a TV production.

The story, written and performed by Liverpool-Congolese multidisciplinary artist Dorcas Sebuyange, explores survival and coming to terms with childhood trauma.

Jonty Claypole, director of BBC Arts, said: “This has been the hardest year in living memory for the performing arts – and the crisis is far from over.

“It is only right that the BBC – which has worked arm-in-arm with writers, performers and off-stage talent day-in day-out over the last 100 years – should support and celebrate our performing arts at this time.

“This is why BBC Culture in Quarantine is launching Lights Up: a major season devoted to theatre, celebrating the UK’s stages, its artists, the shows that we cannot see, for millions at home around the country.

“The shows come from every corner of the UK – from Belfast to Glasgow, Cardiff to London.

“And, as well as broadcasting new and recent productions, we are also using our broadcast and digital platforms to celebrate all that theatres do for our society.

“Theatre has been at the heart of our culture for centuries and will continue to be so for many to come.”

Further details of BBC Lights Up will be announced in due course.