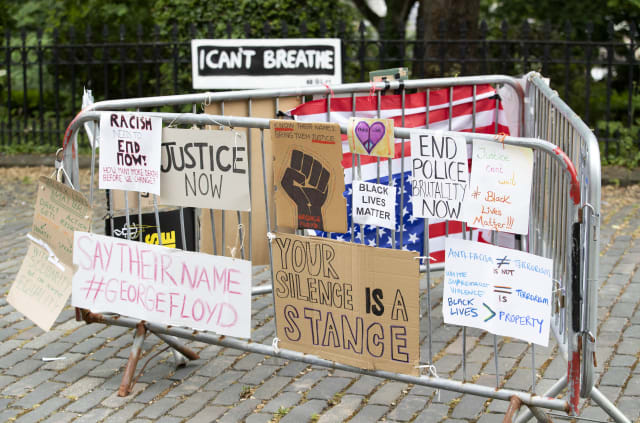 It is the first time that a movement has topped the annual ranking, which lists the most important individuals, groups and campaigns in contemporary art.

Black Lives Matter “has impelled and accelerated change at evert level” in the art world, according to a statement from the ArtReview magazine.

“Both an explicit movement and a dispersed idea, BLM has come to symbolise a global reckoning on racial justice and a paradigm shift in contemporary culture,” it added.

The death of unarmed black man George Floyd in police custody in May sparked Black Lives Matter protests around the world.

Second in the ranking was Indonesian art collective ruangrupa followed by the academics Felwine Sarr and Benedicte Savoy.

This year’s list featured a greater emphasis on ideas and values than previous years, which is usually focused more on individuals.