Tom Allen: We must not become complacent in the fight for LGBT rights 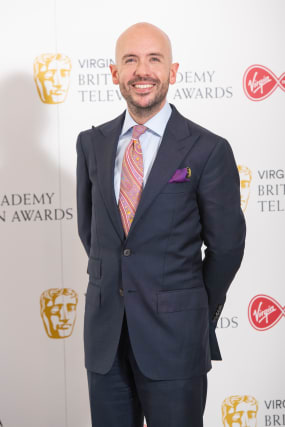 Tom Allen has said people must not become “complacent” in the fight for LGBT rights.

The comedian, who hosted this year’s virtual Attitude Awards ceremony, said people must continue to “fight for equality across the board and across the world”.

He told the PA news agency that, while the situation in the UK has improved, there is still work to be done and progress is not like flicking a “switch”.

“There’s still the residual feelings of shame and pain that are felt by a lot of people and that are still hanging around in the background at times,” he said.

“Even if it’s just within people’s minds that they carry those negative emotions that – I can only speak for myself – that I know were sometimes embedded in me by bullies at school or bullying in the wider world.”

Allen said we can “never be complacent and assume that these fights are complete” and there is “still so much to be done on an international scale for getting equality for people who aren’t straight and also defending the rights of trans people”.

He said the awards can help embolden people to stand up for LGBT rights.

“I hope it inspires people wherever they are to feel empowered and to feel validated and loved and I think that’s an important part of the journey.”

The fact the awards are virtual this year due to the coronavirus pandemic “means everyone can be involved and everyone’s invited”, Allen said.

“The thing with buildings is they can only include so many.”