I'm A Celebrity... Get Me Out Of Here! has racked up almost 600 complaints in the past week, it has emerged.

The ITV reality show started on 15 November and over the course of the last seven days there were 540 complaints to media watchdog Ofcom.

Ofcom said the majority related to animal welfare, a subject that frequently comes up in relation to the programme. 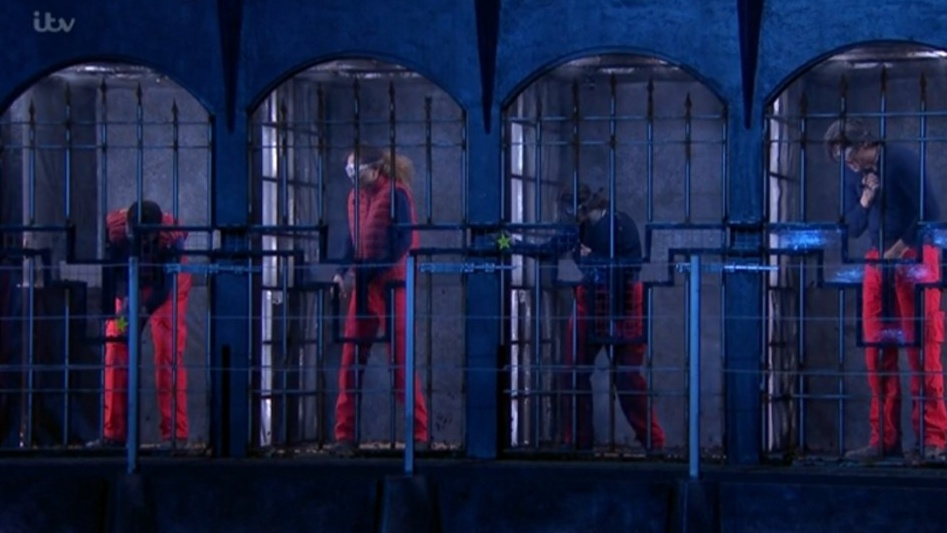 According to Ofcom's weekly report, its 16 November show has drawn the most complaints so far – 200.

That instalment saw contestants Shane Richie and Jordan North face the Viper Vault, a terrifying trial in which they had to enter a confined space full of snakes.

The episode on 20 November drew 141 complaints.

That instalment saw all of the celebrity campers braving the Royal Tournament trial, going head-to-head in challenges such as bobbing for coins in offal and enduring coffins full of bugs.

Viewers were shocked because West End star Ruthie Henshall attempted to cheat during the competition.

She and Paralympian Hollie Arnold were up against Richie and North and had to use only their mouths to grab coins from a trough of offal slop.

The men got three, and Henshall claimed she had three as well. However, when hosts Ant and Dec checked her answer, it turned out the ladies only had two.

ITV was recently criticised by the RSPCA over its treatment of animals on the show, although the broadcaster insists it complies with welfare laws.

A statement posted to the RSPCA website said since the show started animals had been "dropped, thrown, handled roughly, crushed, chased, overcrowded, scared by contestants and prevented from escaping from stressful experiences".

"There have also been incidents where animals have been killed for no other purpose than entertainment," it continued.

The statement went on: "The show's messaging and the potential to prompt people to try and copy the 'bush tucker trials' at home for entertainment is also worrying and we feel that deliberately portraying certain species as nasty or frightening or as objects that can be used purely for entertainment rather than sentient, living creatures sends out totally the wrong message."

An ITV spokesperson said in response: "I'm A Celebrity complies with animal welfare law concerning the use of animals and we are proud of our exemplary production practices.

"We have a long working relationship with the RSPCA in New South Wales, Australia, and as such contacted their counterparts some months ago when we knew that the programme would be made in the UK, with a view to working collaboratively with them."

Meanwhile, one person has started a petition about the use of live creatures on the show, which currently has more than 4,000 signatures.