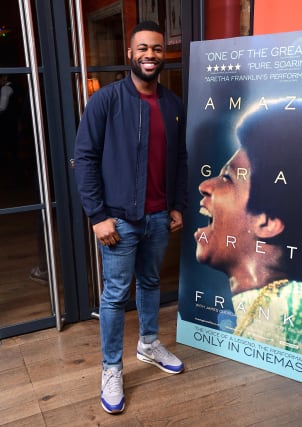 The BBC's LGBT correspondent said he and his family have been targeted with racist and homophobic abuse after actor Laurence Fox tweeted about him.

Ben Hunte has said he will "let the police take over" dealing with the incident.

The actor appeared to share a screenshot of the journalist's Twitter profile in a post on the social media platform earlier this week, which seems to have since been deleted, next to the message: "So glad I'm not paying for this anymore."

Fox, who is a frequent critic of the broadcaster, shared the message alongside a link to an account titled Defund The BBC, which campaigns for the decriminalisation of non-payment of the licence fee.

He later said he was "saddened" by the abuse the journalist had received. 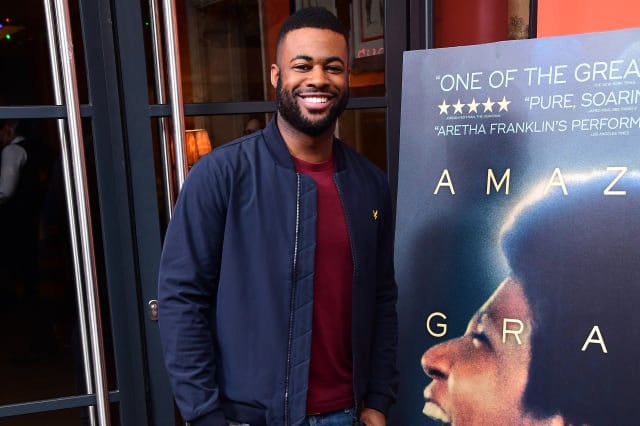 "My family and I have been sent racist and homophobic abuse following the below screenshot of me being posted," he said.

"I am fine – but I will let the police take over.

"If you disagree with my job, or with the BBC's Editorial Guidelines, or with wider LGBT-related decision I am not involved in, please do not contact my family with hate. Please use the BBC's complaints process."

He added: "I am doing my job to the best of my abilities. I am proud of being a journalist and so grateful to those who share their experiences with me."

Fox later responded to Hunte, saying he is "saddened to hear you have had abuse".

"It's horrible and I know exactly how you feel," he said.

"My view is that the BBC is increasingly identitarian and divisive, and should be defunded.

"I believe in people, not acronyms."

The BBC has issued a message saying it "won't tolerate abuse and threats aimed at our journalists", which was prompted by the abuse of Hunte.

A tweet from the BBC News press office account added: "They all stick to the BBC's editorial standards – meaning they need to include a wide variety of viewpoints and voices in their reporting. This should never lead to personal abuse."

It added that people with complaints should voice their concerns via the BBC's website.

Hunte is the first BBC correspondent who has been employed to cover stories about sexuality and gender.

The former neuroscience student previously worked as a YouTuber and film-maker before joining the BBC in 2017, initially as an intern.

In September Fox announced he was launching a political party for the "reclamation" of British values.

The party was originally called Reclaim but it reportedly had to abandon the name following a legal challenge by a charity of the same name.