British director Tristram Shapeero has revealed himself to be the man at the centre of an awkward unmute incident which has gone viral.

Shapeero, who has directed episodes of Brooklyn Nine-Nine and The Unbreakable Kimmy Schmidt, has 'come forward' as the disembodied voice in a clip now shared hundreds of thousands of times by actor Lukas Gage.

In the video, Shapeero can be heard to say, as hopeful actor Lukas Gage sits down to start an audition: "These poor people live in these tiny apartments. Like, I'm looking at his background and he's got his TV..."

Gage, who has appeared in shows such as Euphoria and American Vandal, winces, and then interrupts: "Yeh, unmuted. I know it's a s***** apartment, so gimme this job, so I can get a better one." 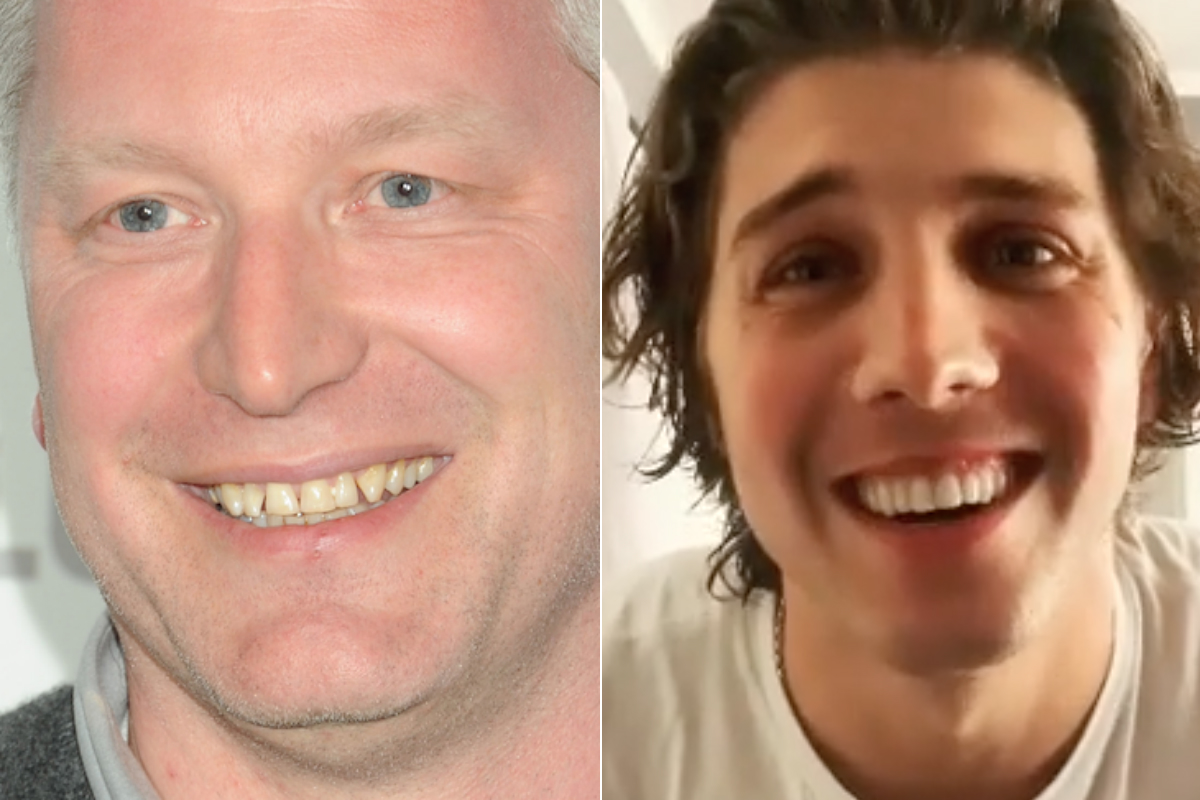 Shapeero immediately apologises, explaining to Gage that he is 'mortified', but he's now expanded upon his blunder in a letter to Deadline.

He offers an 'unvarnished apology' to Gage for his 'unacceptable and insensitive remarks'.

"This Zoom audition took place in August, after four months of lockdown," he explains. "A number of my co-workers were also on the auditions which happened over several days. It was emotional to see actors work so hard to win the few parts available and we were deeply moved by the passion of these young people under the extraordinary circumstances.

"I was using the word 'poor' in the sense of deserving sympathy, as opposed to any economic judgment. My words were being spoken from a genuine place of appreciation for what the actors were having to endure, stuck in confined spaces, finding it within themselves to give a role-winning performance under these conditions.

"As I say on the video, I'm mortified about what happened. While I can't put the proverbial toothpaste back in the tube, I move forward from this incident a more empathetic man; a more focused director and I promise, an even better partner to actors from the audition process to the final cut."

Commenting on the clip, Mad Men star January Jones said: "What an entitled a--hole, dm me who it was so I can make note not to ever work with that person."

Gage did not get the part, but got another in HBO series The White Lotus, currently shooting in Hawaii.