The Chase's newest brainiac Darragh Ennis has revealed he went through four years of auditions before landing his role as a Chaser.

The Dublin-born scientist, who previously appeared as a contestant on the quiz show, made his debut in the role last week in a record-breaking episode.

In an interview on This Morning, he's now revealed that producers got in touch not long after he competed on the show.

He told presenters Phillip Schofield and Holly Willoughby: "A couple of days after recording I got a phone call from one of the producers – which I originally thought was a joke, and then it turned out it was real – and they were asking me to come in for auditions so I just went in.

Ennis went into further detail after Willoughby questioned what kinds of trials he was having to do.

"It takes a long time, but the first time it was only ever once every few months. They'd call me and do camera tests and ask me loads of questions and lots of things. I'm sure there were more people than me that were being considered. 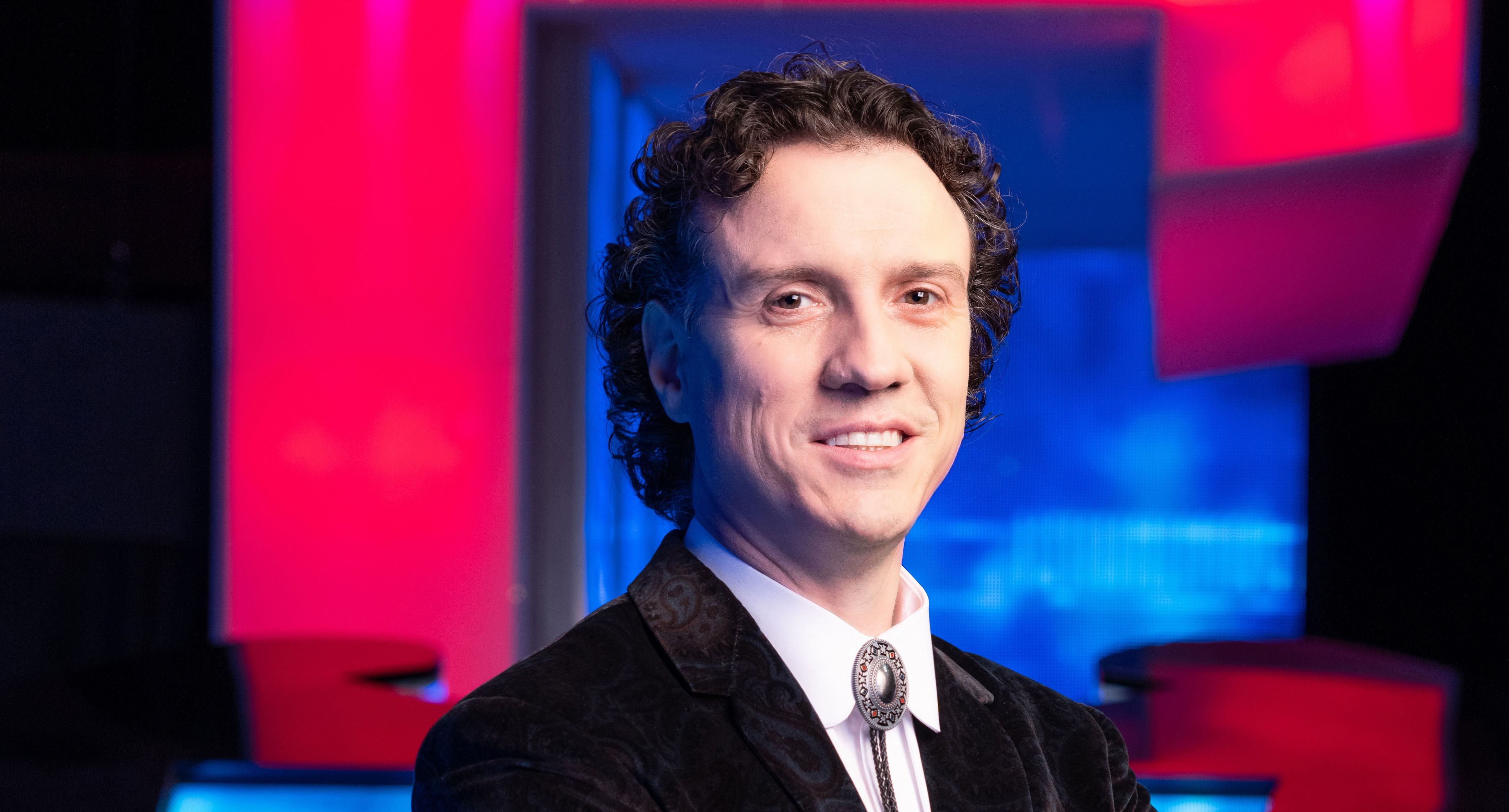 "Once they decided, I would go in regularly for training where they would ask me loads of questions and when I got them wrong, we'd talk through the answers."

The scientist originally had the name "the Professor" put to him, but rejected it in favour of becoming Darragh "The Menace" Ennis.