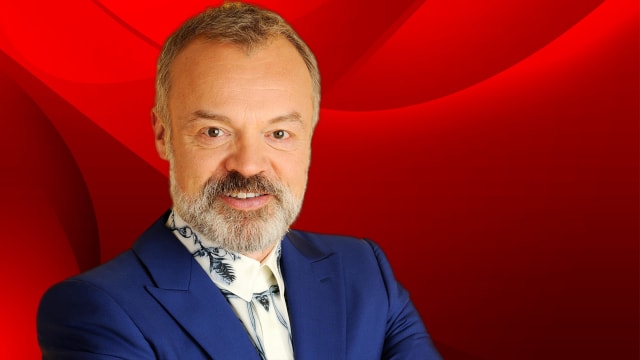 The Strictly Come Dancing co-host, 48, will take over the slot, which broadcasts from Wogan House in London, from February 2021.

Winkleman, who earned about £365,000 in 2019/20, appeared on The Zoe Ball Breakfast Show for the announcement on Monday.

She told Ball she had initially assumed the appointment was "just a massive practical joke" and that she was "really terrified" because there were "enormous shoes to fill".

In a statement, Winkleman added: "I'm not often speechless but the chance to be with the wonderful Radio 2 listeners every Saturday has left me, quite frankly, gobsmacked.

"I hope my voice comes back in time for the first show as I can no longer simply rely on a fake tan and a fringe.

"There's nobody I'd rather be with at the weekend, it's a privilege and an honour."

Norton will present his final Saturday programme on Radio 2 on December 19, 10 years after his first Saturday morning show for the station.

Helen Thomas, head of Radio 2, said: "As Claudia is one of the UK's best-loved entertainers and a firm favourite with our listeners, I'm over the moon that she'll be bringing her enormous warmth and wit to Saturday mornings on Radio 2."

The Radio 2 Saturday morning show airs from 10am to 1pm.