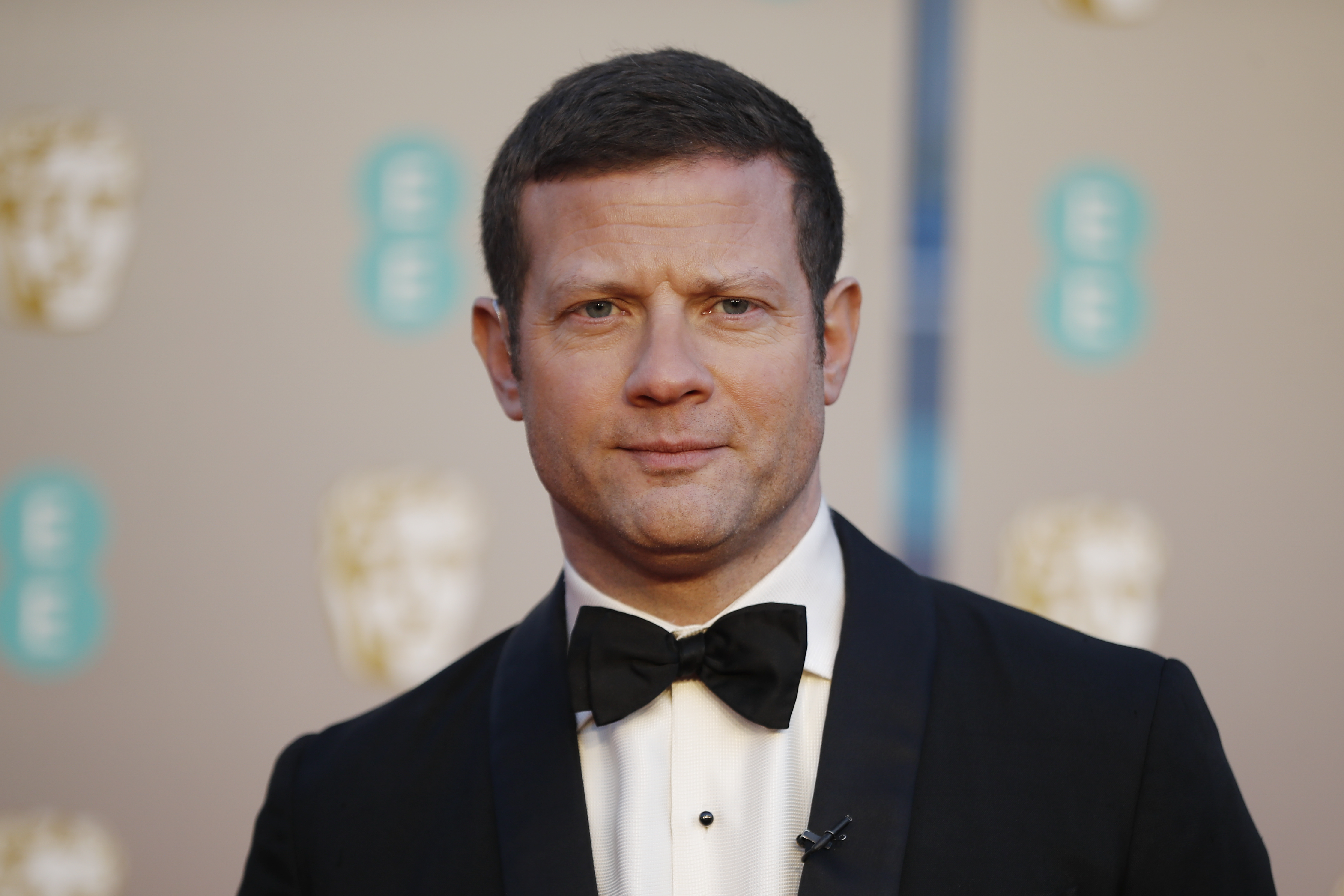 Dermot O'Leary has commented on the rumours he and Alison Hammond are set to replace ITV stalwarts Ruth Langsford and Eamonn Holmes on This Morning.

Though it has yet to be confirmed by TV bosses, it was reported earlier in the month that husband and wife duo Langsford and Holmes are to be replaced for their usual Friday slot on the mid-morning show.

Though ITV have stated no decisions have been made, it is thought O'Leary and Hammond, who stood in for regular presenters occasionally during the summer, will take over.

Now O'Leary has made reference to the rumours in a Irish TV interview on Thursday.

Asked about the reports in an interview with Ireland AM, he said: "It is always tricky when there are colleagues and friends involved.

"There's nothing confirmed yet, but you know, we enjoyed doing the summer, so we'd like to do more.

"But at the same time, you don't want to tread on anyone's toes or treat anyone badly, so you're always sort of caught between a rock and a hard place on that sort of stuff."

A statement from ITV addressing the rumours last week read: "We have a stellar presenting line up on This Morning in Holly and Phillip and Eamonn and Ruth. Any additions to this line up will be announced in due course."

Langsford and Holmes joined This Morning in 2006 and their comfortable co-presenting style has proven popular with viewers.

Langsford spoke about their presenting dynamic earlier this month.

Speaking on White Wine Question Time, she told host Kate Thornton: "Co-presenting generally is a lovely experience, but it can be hard because you've got to allow that other person in.

"It's quite like two people trying to drive a car. It's like you're breaking, they're accelerating. It is quite the dance, but it's a dance that I love, and we've been doing it for years. As much as we sometimes get on each other's nerves... I still love working with him."