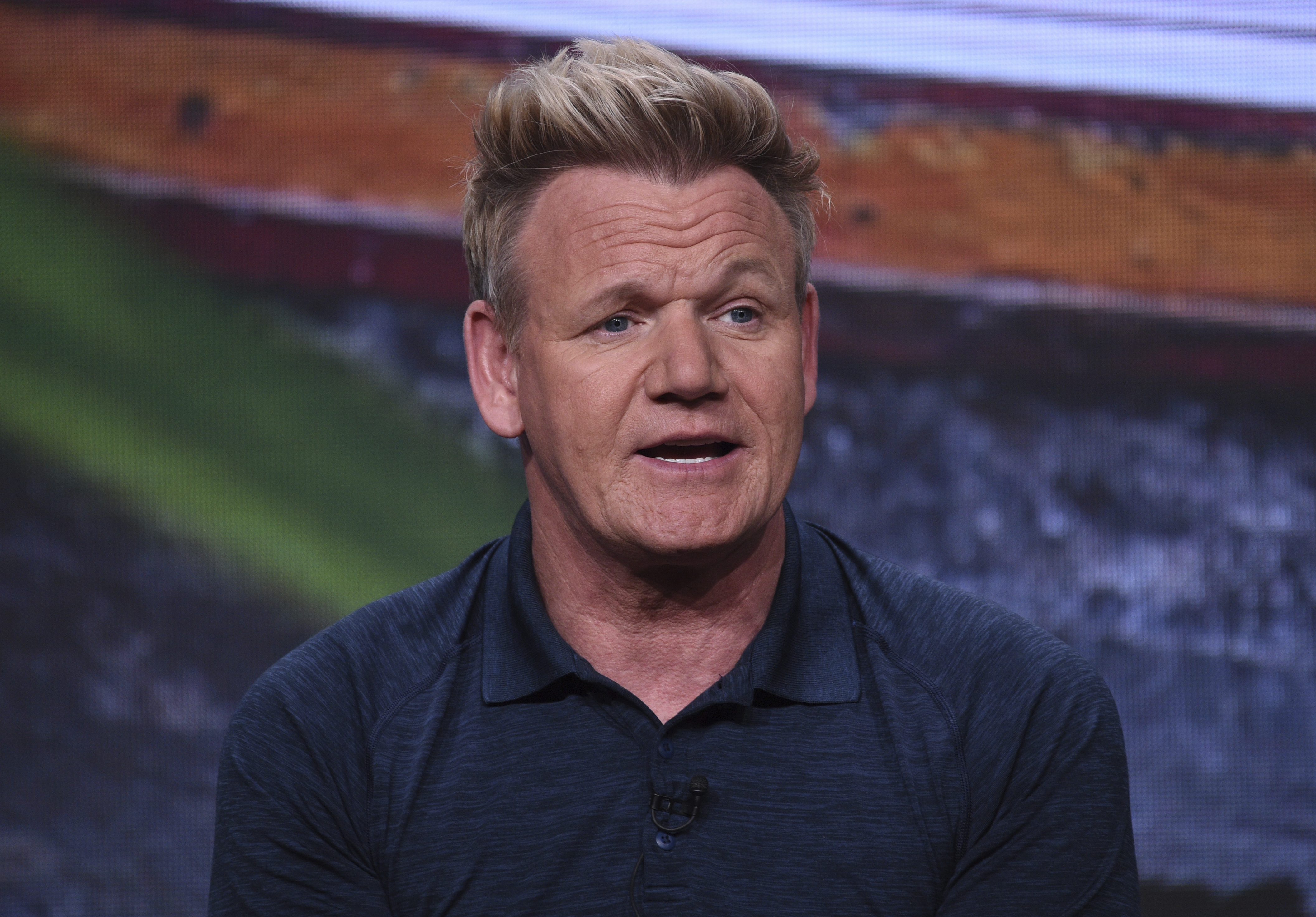 Gordon Ramsay has paid tribute to MasterChef Junior contestant Ben Watkins, who has died aged 14 after suffering from cancer.

The teenager from Indiana appeared on season six of the US TV cooking contest in 2018 when he was just 11.

Ramsay, who is a judge on MasterChef Junior, tweeted: "We lost a Master of the @MasterChefJrFOX kitchen today. Ben you were an incredibly talented home cook and even stronger young man. Your young life had so many tough turns but you always persevered. Sending all the love to Ben Watkins' family with this terrible loss Gx."

We lost a Master of the @MasterChefJrFOX kitchen today. Ben you were an incredibly talented home cook and even stronger young man. Your young life had so many tough turns but you always persevered. Sending all the love to Ben Watkins' family with this terrible loss Gx pic.twitter.com/RX81hP7lbw

Watkins died on Monday 16 November after suffering from angiomatoid fibrous histiocytoma, a rare form of cancer most often found in children and young adults. He was diagnosed just after his 13th birthday.

He lost both his parents in a murder-suicide in September 2017 and his grandmother and uncle became his guardians.

Watkins' family said in a statement on his GoFundMe page: "Our Ben went home to be with his mother this afternoon after a year-and-a-half-long battle with Cancer.

"After losing both of his parents in September 2017, we have marveled at Ben's strength, courage and love for life. He never, ever complained. Ben was and will always be the strongest person we know.

"Ben suffered more than his share in his fourteen years on this Earth but we take solace in that his suffering is finally over and in that, in the end, Ben knew he was loved by so many."

His uncle Anthony Edwards told the Chicago Tribune: "Ben was just so selfless. It was unreal, the character he had."

Fox and production company EndemolShine said in a statement: "It is with great sadness that we mourn the passing of Ben Watkins, a beloved member of the MasterChef Junior family. Ben overcame so much in his life with a remarkably positive attitude. He was a tremendous role model for chefs of all ages and will be dearly missed."

Watkins was a fan favourite on the show and finished in the Top 18.

He began cooking at the age of three and aspired to be a chef, helping out at his parents' restaurant, Big Ben's Bodacious Barbecue, Bakery, and Deli, which was named after him.