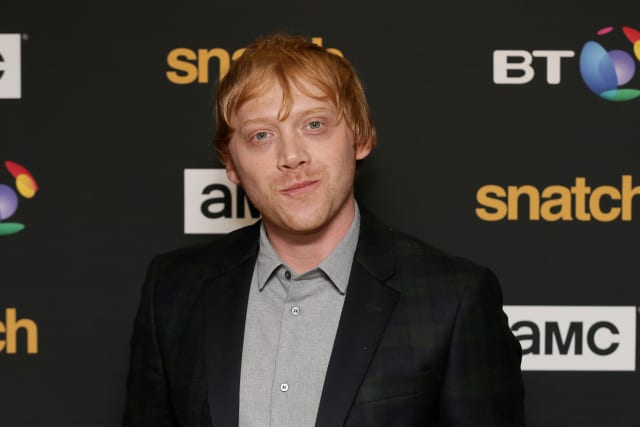 Rupert Grint has beaten Sir David Attenborough’s record for the fastest time to reach one million followers on Instagram, according to Guinness World Records.

The Harry Potter star, 32, debuted on the social media platform on November 10 and reached the milestone in four hours and one minute.

In his debut post the actor, who played Ron Weasley in the blockbuster films, cradled his daughter Wednesday and joked he was “10 years late” to Instagram.

Prior to Sir David, the previous record holder was Friends star Jennifer Aniston, who joined on October 2019 and gained 1 million followers in five hours and 16 minutes.

Footballer David Beckham, Pope Francis and the Duke and Duchess of Sussex have all also been record holders in the category.

Grint shot to worldwide fame after starring in Harry Potter And The Philosopher’s Stone in 2001 as Ron Weasley, Harry’s loyal but accident-prone best friend.

The actor announced in May that he and his partner Georgia Groome, known for starring in 2008 comedy Angus, Thongs And Perfect Snogging, had welcomed their first child.

They have been together since 2011.