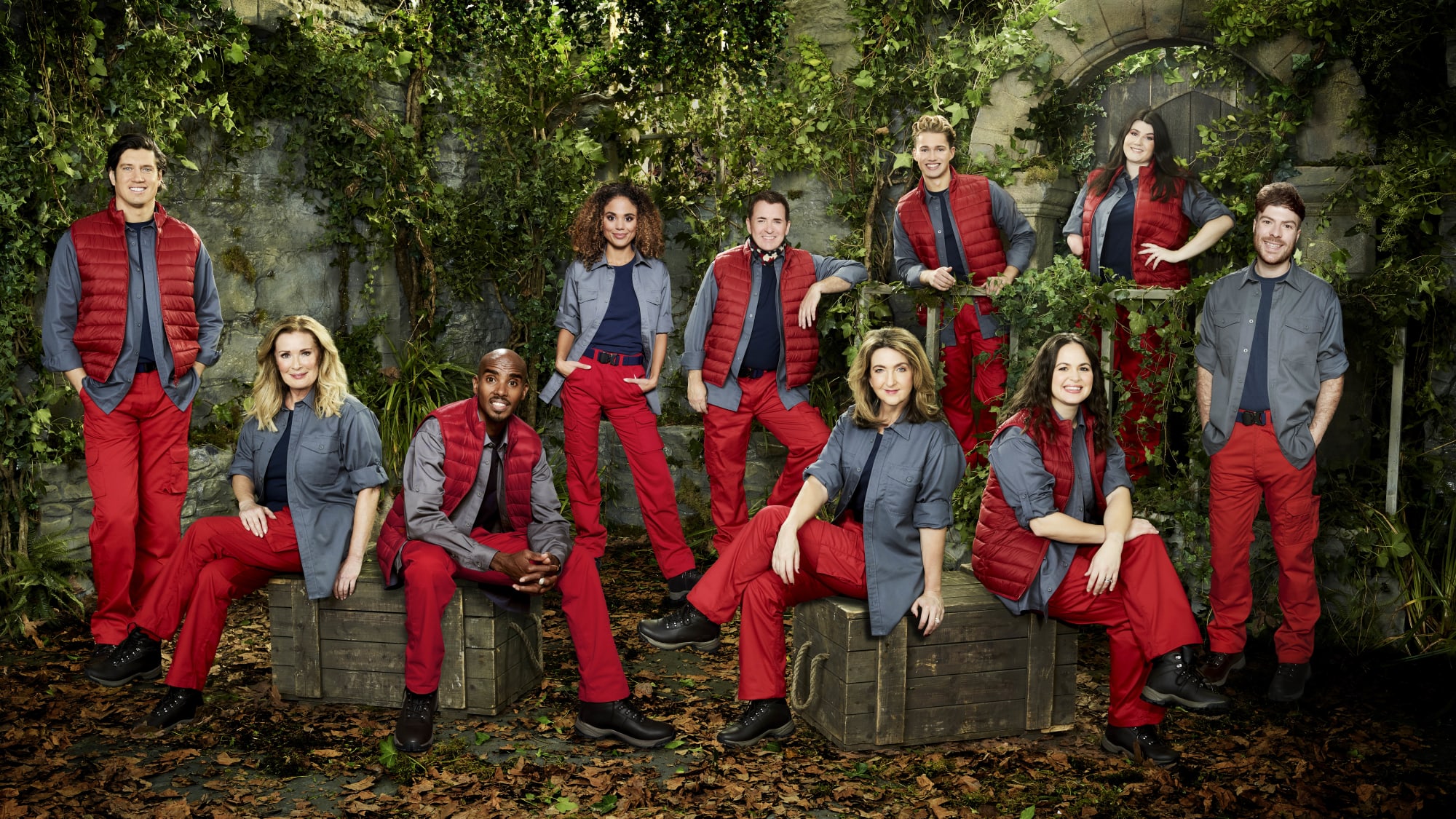 ITV bosses are making plans to temporarily move this year's contestants if the Welsh weather takes a turn for the worse.

According to reports, the celebrities could be moved to an off-camera shelter if wet and windy weather proves too much at Gwrych Castle in Abergele.

The series is being filmed in the UK instead of its usual location in Australia because of coronavirus.

And with temperatures set to drop towards the end of this week, along with the threat of prolonged periods of rain, things could take a brutal turn for this year's contestants.