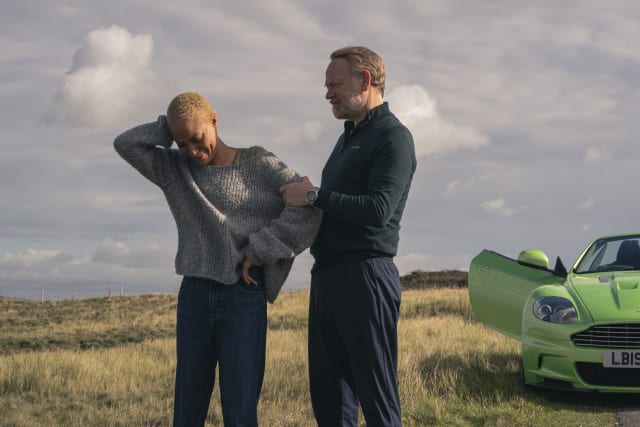 The Beast Must Die follows a grieving mother who infiltrates the life of the man she believes killed her son and stars Chernobyl’s Jared Harris and The Good Wife’s Cush Jumbo.

The five-part revenge thriller finished shooting on the Isle of Wight on Saturday, BritBox said, as it shared stills from the production.

BritBox was created by the BBC and ITV and had focused on providing access to archived content before a shift to creating original material.

The Beast Must Die is expected to start streaming in early 2021. The production adhered to comprehensive Covid-19 safety protocols, BritBox said.

They included strict social distancing measures as well as 5,000 coronavirus tests used on 190 members of cast and crew, as well as additional tests on support staff.

A total of 600 hours was filmed over the 61 day shoot, BritBox said.