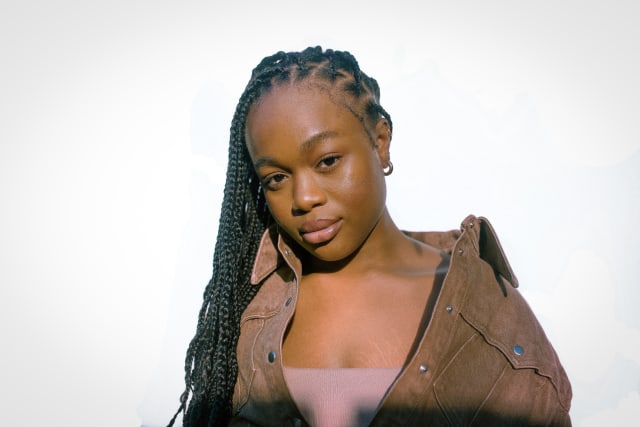 Bafta has announced its 2020 Breakthrough participants, including 34 rising stars of film, TV and video games in both the UK and US.

The programme showcases the next generation of industry talent, Bafta said, and the juries included leading figures such as Killing Eve actress Fiona Shaw and British Vogue editor-in-chief Edward Enninful.

Among the 23 stars from the UK selected are Bethany Swan​, hair and makeup designer from acclaimed drama I May Destroy You, Jordan Hogg​, director of  ​TV series Ackley Bridge and Bukky Bakray, star of film Rocks.

US participants include Arnaldo Licea​, a designer on ​blockbuster video game The Last of Us Part II, and The Walking Dead actress Lauren Ridloff​.

While the UK and US participants have been announced, applications will open in India later this month and next year in China.

Bakray said: “This whole industry is very new to me, so to be honoured by Bafta feels absolutely amazing. It’s beautiful. I didn’t tell anyone I applied, all my family will be so proud. My whole life so far I’ve been in my room watching films and TV, so now to see myself on Netflix and recognised like this is amazing. I feel so blessed.”

Bafta Breakthrough launched globally in May 2020 and was previously known as Breakthrough Brits. It has been running in the UK since 2013.