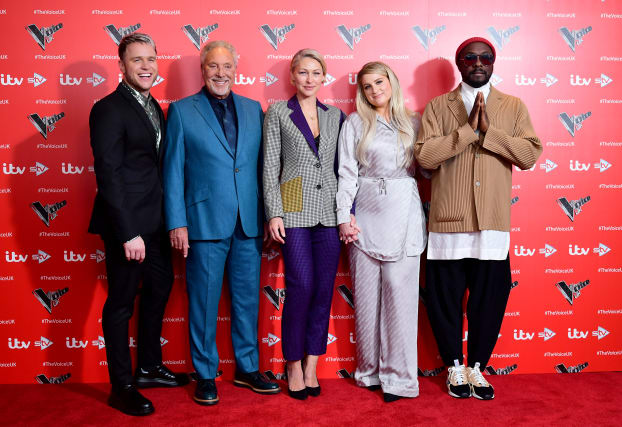 Blessing Chitapa has been crowned as the winner of The Voice UK.

The 18-year-old singer, originally from Zimbabwe, was named as the winner during Saturday’s episode of the ITV talent competition.

She saw off competition from Jonny Brooks, who was coached by Sir Tom Jones, in the final.

Chitapa, who lives in Dudley in the West Midlands, sang Robbie Williams’ Angels and James Bay’s Hold Back The River in the final.

The latter song was a duet with her mentor Olly Murs.

A tearful Chitapa said she is “so happy to have sung on this stage”.

“It has been an honour and my privilege and it has been unforgettable,” she added.

After she sang Angels, Murs said: “You are just a phenomenal talent and even I’m getting emotional here after that performance.”

Earlier in the series, Murs became Chitapa’s mentor after he was the only judge to turn his chair during her audition.

Chitapa said winning the competition “is my biggest achievement yet”.

“I am so proud of how far I have come and I’m so intrigued to see what the future holds for me,” she added.

The final also saw a performance from Celeste, who performed her song A Little Love.

Chitapa has recorded Angels as a single, which is available to download and stream.

Filming of The Voice was paused earlier this year because of coronavirus.

Chitapa was chosen as the victor by the programme’s virtual audience, who voted for her to win.