Anne-Marie discusses her love of jigsaws 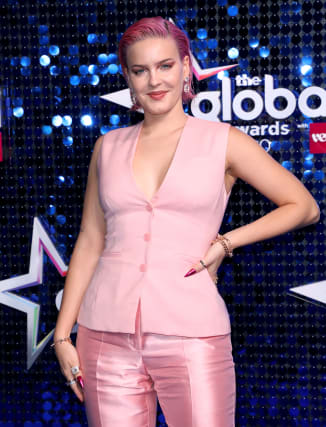 Anne-Marie has discussed her love of completing jigsaws in her spare time.

In an interview with BBC Radio 2, the singer said it would be “brilliant” if she could bring out her own puzzle.

When asked what was the most difficult one she has ever done, she replied: “I had the smallest jigsaw puzzle ever, which was just of raspberries.

“It was only 60 pieces, I thought it was going to be really easy, but no. That was a nightmare.”

She added: “I like to do ones now that have weird shapes, because the normal shapes I’m getting used to.

“I know where they can go now but when they are really weird, they are the exciting ones now.”

Anne-Marie, 29, also discussed how she enjoys collaborating with other musicians.

“I think the best thing about it is there’s two or three, however many people, coming together and creating one piece of music.”