Radio stations around the globe to mark Human Rights Day 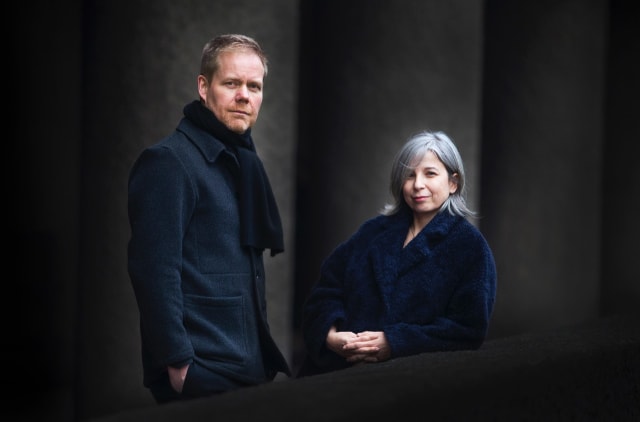 Radio stations around the world will mark Human Rights Day with a joint broadcast.

BBC Radio 3 is one of 35 stations, with those in Europe, Australia, Canada, New Zealand and the US, taking part.

It will air what it says is the world’s first broadcast of Max Richter’s Voices, which was inspired by the Universal Declaration of Human Rights.

The recording – to air on the stations at different times throughout the day – will incorporate text adapted from the 1948 Declaration.

A decade in the making, the piece received its world premiere in London in February just before lockdown.

The opening words of the declaration, drafted in 1948, are “All human beings are born free and equal in dignity and rights”, the German-British composer said.

“These inspiring words are a guiding principle for the whole declaration but, looking around at the world we have made in the decades since they were written, it is clear that we have forgotten them.”

The piece will be recorded on December 4 at BBC Maida Vale studios.

Alan Davey, controller of BBC Radio 3 and classical music, said:  “During these uncertain months, we believe that one of our main missions is to connect musicians with audiences, keeping alive the healing experience and unique, still perspective gained by listening to music in live performance.

“Max Richter’s Voices provides the perfect message of harmony for our listeners at this time.”

The “special message” will “go global, in a moment when  stimulation for the mind and balm for the soul is so needed,” he said.

Richter and his co-creator Yulia Mahr said: “In these strange and challenging times it is more important than ever to keep the music playing and the message of the Universal Declaration alive.”