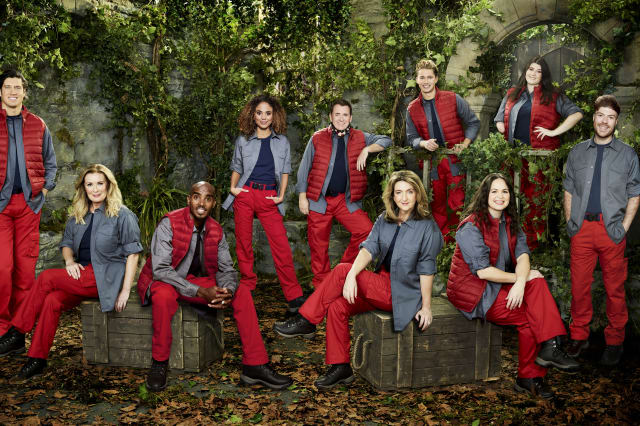 Former I'm A Celebrity... Get Me Out Of Here! campmates Joey Essex, Vicky Pattison, and Charlie Brooks are all being lined up to appear on this year's series, and the trio are said to have been isolating in preparation.

The three former contestants are all expected to have some involvement in the upcoming 20th series, which is taking place at Gwrych Castle this year rather than the Australian jungle, due to the coronavirus pandemic.

A source connected to the castle said: "ITV producers love having a trick or two up their sleeve. What better way to celebrate 20 series of the show than getting the stars of yesteryear to take part in some way?"