BBC Children in Need to return to television screens 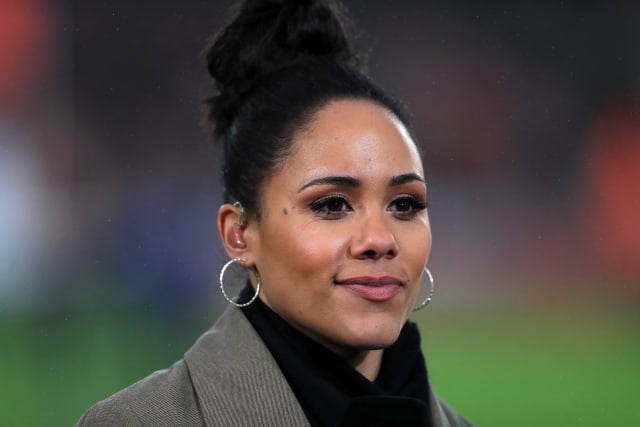 BBC Children in Need is set to return to television screens for its 40th annual fundraiser.

The programme will be hosted by TV presenters Mel Giedroyc and Alex Scott and comedians Stephen Mangan and Chris Ramsey on Friday night.

There will also be musical performances from the casts of West End shows Cinderella The Musical and Six.

The cast of The Goes Wrong Show will also perform a special sketch, while the finale of The One Show’s rickshaw challenge, which is raising money for BBC Children In Need, will also be broadcast.

Pudsey Bear: Behind The Bandana will also share information about the bear who fronts the charity appeals, while there will also be a segment from The Repair Shop.

Exclusive content from Strictly, EastEnders and Doctor Who will also be broadcast.

More than 20 artists have joined forces for a cover of the Oasis ballad Stop Crying Your Heart Out.

BBC Children In Need will be broadcast live on BBC one on Friday at 7pm.