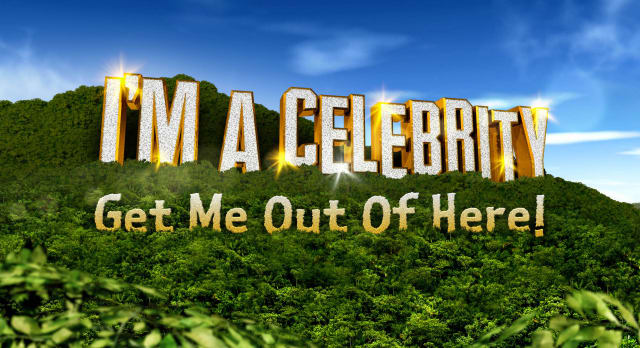 Crew on the set of I’m A Celebrity… Get Me Out Of Here! will have to wear proximity buzzers as part of plans to make the ITV show’s new Welsh location Covid-19-secure.

The programme has been filmed in Australia since it first aired on ITV in 2002, but this year it will be filmed at Gwrych Castle in Conwy as a result of the coronavirus pandemic.

ITV has published a “Covid management plan” which details measures including the use of wearable buzzers, which will go off when crew members come too close to one another.

Show bosses have also halved the number of on-site crew, with much work taking place remotely in London.

There will also be “extremely limited” production access to both the celebrity contestants and hosts Ant McPartlin and Declan Donnelly.

As they did when hosting reality TV show Britain’s Got Talent, Ant and Dec have formed a close contact cohort. This means they can work together as long as they are tested every three days.

The celebrities, who have been isolating for the past two weeks, have also formed a bubble and will be tested every three days.

Other measures include visitors being banned from the site, temperature checks on arrival, handwashing and special training for crew.

Crew members must wear masks when not at their desks, which will all face away from each other, with all work spaces built two metres apart to ensure social distancing.

They will also have to take a rapid coronavirus test twice a week and self-isolate if it returns a positive result.

Richard Cowles, director of entertainment at ITV Studios, said: “Everyone on the production team has worked incredibly hard to bring I’m A Celebrity to Wales and a massive part of making that possible has been developing our protocols around Covid.

“We have worked with ITV’s independent chief medical officer Dr Paul Litchfield, ITV’s health and safety department, and our own health and safety and medical teams to keep everyone connected with the production – both in front of and behind the camera – as safe as possible.”

Dr Litchfield said: “Those involved in I’m A Celebrity are used to working safely in extreme and difficult environments.

“The procedures and protocols developed aim to provide defence in depth against the coronavirus, applying industry best practice while always adhering to government and local guidelines.”

Sir Mo Farah, Victoria Derbyshire, AJ Pritchard and Shane Richie are among the stars who have signed up this year.