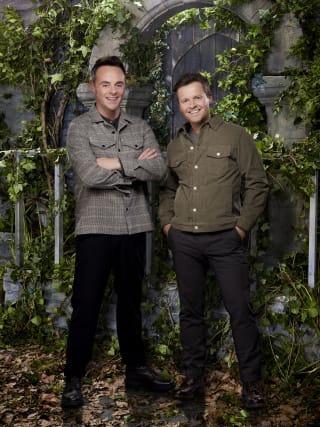 The head of the preservation trust for the Welsh castle that will be home to this year’s series of I’m A Celebrity… Get Me Out Of Here! has revealed he initially ignored ITV’s email.

Mark Baker, founder of the Gwrych Castle Preservation Trust, said he thought the message was spam.

He told the Radio Times: “It mentioned a major proposal for a television programme, asking me to call urgently. But in my job I get loads of strange emails from people claiming to be princes of Egypt with millions of pounds.

“I thought it was one of those, so I just left it.”

However, ITV got back in touch and Gwrych Castle, in Abergele, North Wales, will host celebrities including Sir Mo Farah, Shane Richie and Victoria Derbyshire, after the pandemic ruled out the usual trip to Australia.

ITV’s reported £300,000 fee has provided a valuable cash boost for the castle.

Mr Baker said he does not watch much TV and has never seen I’m A Celebrity so is not sure how the new site will compare to the old one.

He said: “I know who Ant and Dec are, of course. I remember them from Byker Grove when I was a kid.

“That was the last time I saw them in anything. I don’t watch much TV.”

Mr Baker’s Gwrych Castle Preservation Trust bought the derelict building in 2018 for £1 million, according to the Radio Times.

He hopes to fully restore it and open the castle up to the public. Mr Baker said phase one of the rebuild could cost £10 million and the fee from ITV will pay for just one part of the roof.

I’m A Celebrity…Get Me Out Of Here! begins on ITV on November 15.

Read the full interview with Mr Baker in the Radio Times.