Paddington author’s daughter: We should take a leaf out of bear’s book 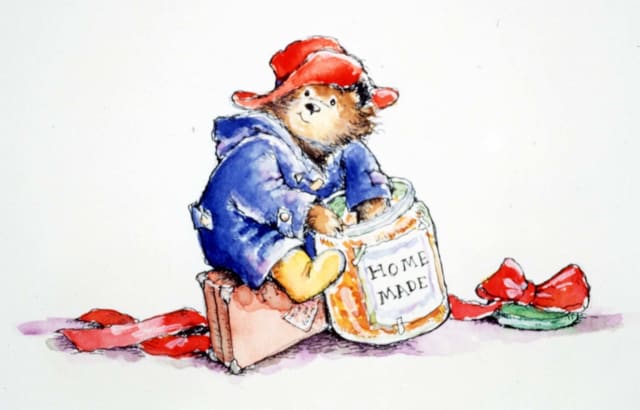 Karen Jankel said her father was disheartened by a more polarised world and waning empathy before he died.

“I think he found it all rather depressing, and with passing time he hankered more and more for the world of his youth,” she told the PA news agency.

“We’re all going through the most terrible trauma at the moment (with the pandemic) and I think if everybody could be more like Paddington we will probably come through a bit more unscathed.”

Jankel was speaking in the run-up to World Kindness Day, on November 13.

A collection of quotes from the bear from Peru – How To Be More Paddington: A Book Of Kindness – has been published.

“Paddington as a character is very kind, very down to earth,” Jankel said.

“He doesn’t suffer fools. If he doesn’t like something, he was there with his hard stare. So it doesn’t mean to say that you should be totally compliant.”

But she said he showed “kindness and thought for others” which “would make the world we live in at the moment a much better place”.

Because Bond, whose first Paddington book was published in 1958, “would think about whatever he said very carefully when he wrote”, he was “bothered” by social media, Jankel said.

“But,” citing the likes of Captain Sir Tom Moore’s charity efforts and clapping for the NHS, Jankel said: “I think… his heart would be slightly warmed by the fact that out of the pandemic… people’s fundamental kindness has re-emerged.

“It has reignited people’s kindness and thought for others.”

How To Be More Paddington: A Book Of Kindness is out now, published by HarperCollins Children’s Books.