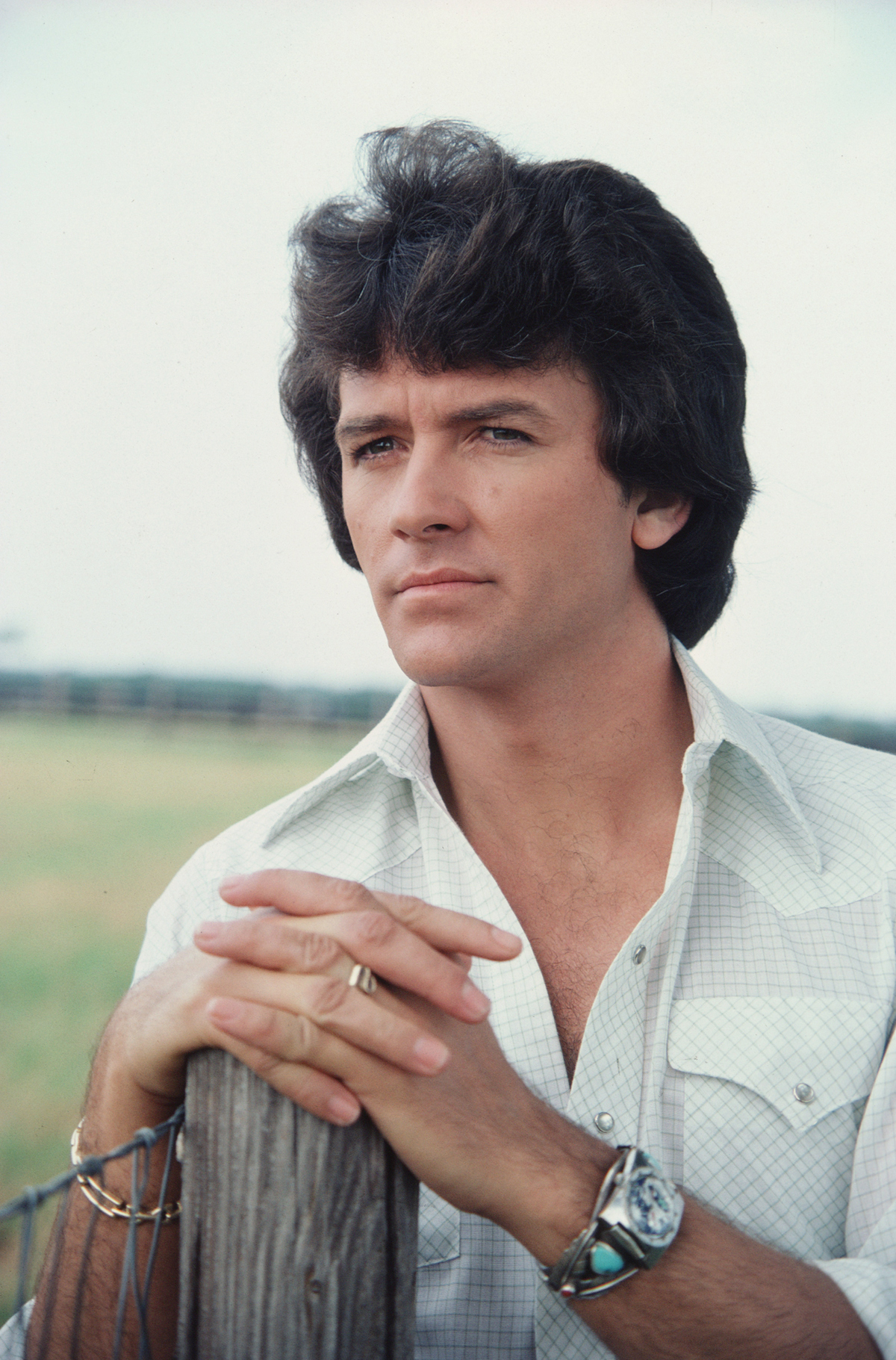 Dallas star Patrick Duffy has found love with another actor from another iconic US TV show, as he and Happy Days' Linda Purl are now dating.

The romance blossomed between the pair when they met in a group chat amid the Covid-19 pandemic, with the 71-year-old Duffy telling People: "I'm in an incredibly happy relationship."

The publication reports the couple were friends in the past but had lost touch before reconnecting in a group message with mutual friends, which gradually dwindled to just the two of them chatting.

"I loaded up my car and drove 20 hours and ended up on her doorstep just to see if it was real. We haven't been apart since," he said.

Duffy, who played Bobby Ewing in soap opera Dallas, was wed to dancer Carlyn Rosser for over 40 years and they welcomed two sons together before her death from cancer in 2017.

He added that he knows his wife would want him to to be happy.

"I feel quite honestly, that it is keeping with the desires of my wife, the fact that we are intended to be happy," he said.

"So when it's offered, think about it, do whatever you do, but don't let it pass you up if it's the right thing."

Her first marriage was to Desi Arnaz Jr, the son of comedy actors Lucille Ball and Desi Arnaz, from 1979 to 1980.

She went on to marry screenwriter William Broyles Jr, whom she later divorced.

She and third husband, producer Alexander Cary, had son Lucius in 1995 before splitting some time later.

Purl tied the knot with fourth husband James Vinson Adams in 2006 before they too divorced.