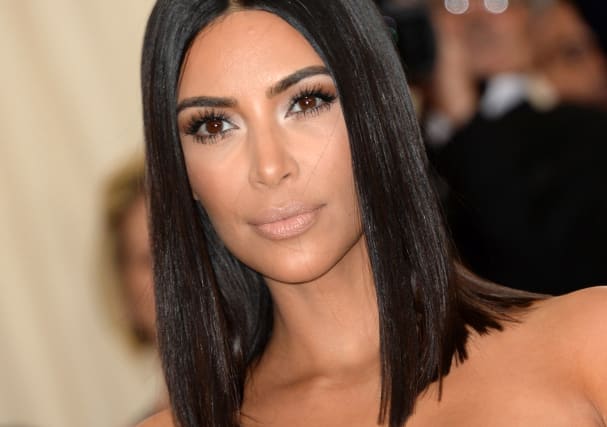 The reality TV star, who turned 40 last month, praised her mother for raising six children while also “running an empire” in reference to her high-profile career as an entertainment manager.

Posting on Twitter, Kardashian West said: “Mommy!!!!! You’re 65 years young today and never looked better! I honestly don’t know how you do it!

“You make life look so easy, raising 6 children and running an empire with being the most attentive mom and best friend! I am forever grateful for the life skills you taught us all.”

The Keeping Up With The Kardashians (KUWTK) star, who has 67.2 million Twitter followers, also shared a black and white photo of them together.

She added: “Thank you for being the best example and instilling our work ethic in us and giving us so much love. I love you doesn’t even mean enough. Happy Birthday.”

Jenner replied: “I love you beyond measure.”

Last year, Kardashian West rented their childhood home as a special birthday surprise for her mother.

She gathered her family – including sisters Kourtney and Khloe and half-sisters Kylie and Kendall Jenner – and her mother’s friends at the Beverly Hills Hotel in a ruse before revealing the true gift.

It was announced last month that the 20th and final season of KUWTK will be broadcast next year, after 14 years on air.

The E! reality TV show premiered in 2007 and made worldwide stars out of the family.