Emmerdale's Lorraine Chase is suing an abseiling company over an accident she suffered on reality TV show Carry On Barging.

The 69-year-old actress – who took part in I'm A Celebrity... Get Me Out Of Here! in 2011 – is seeking £100k compensation for a back injury she incurred which she claims has destroyed her panto career.

During the show she hurt her back abseiling in Wales, and blames her instructor from adventure company TNR Coaching Ltd for letting out too much rope and causing her to fall. Chase hit a rock ledge in the fall, causing injuries to her neck and back, and has since retired.

Barrister David White told Central London county court that the injuries had prevent Chase from continuing her career in pantomime, claiming her loss of earnings to be worth up to £100,000.

He said: "She continues to have symptoms which impact on her ability to perform and work." 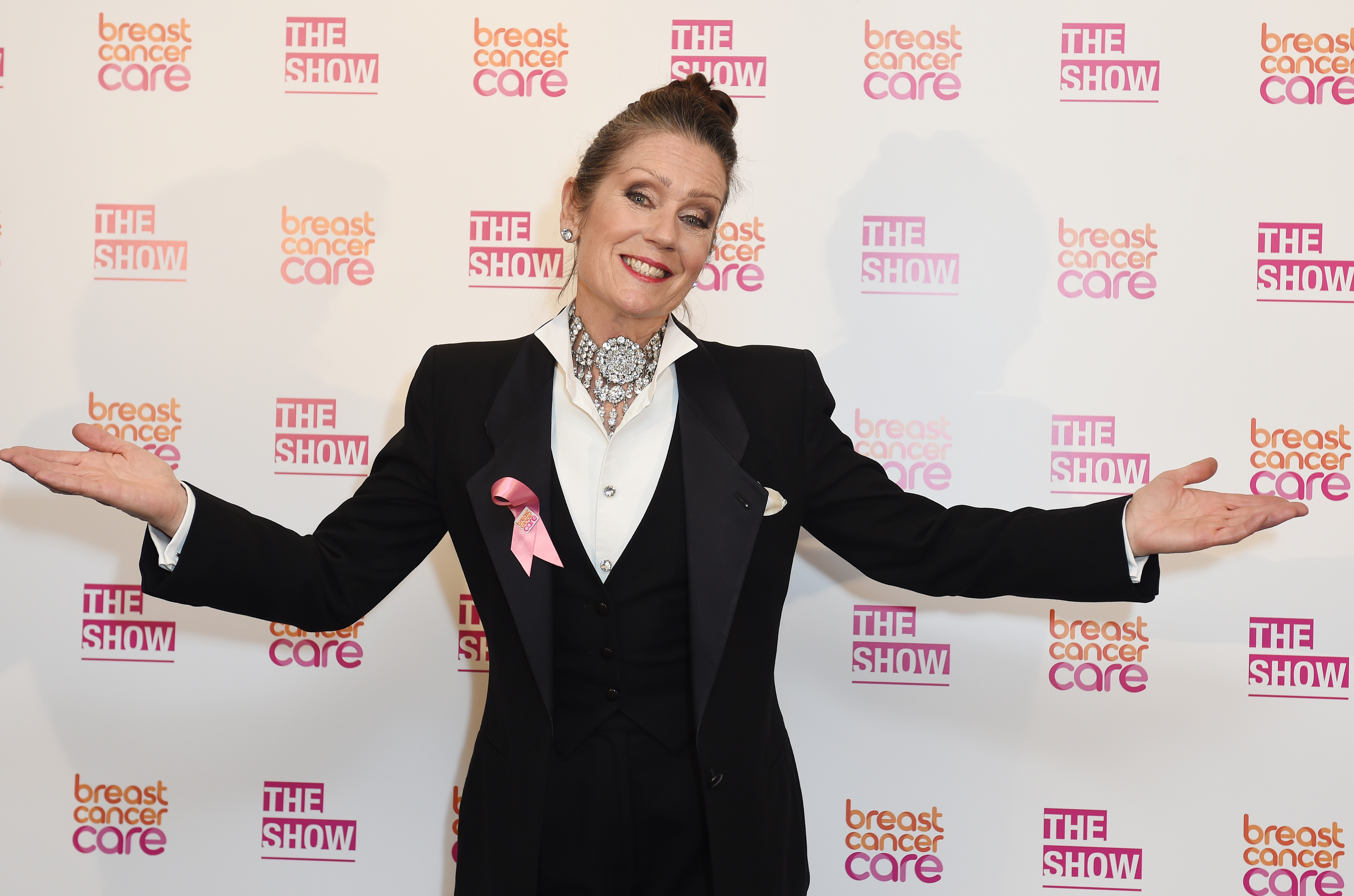 The company argues in its defence that Chase ignored instructions.

Chase is best known Steph Stokes, the mother of Sheree Murphy's Tricia Dingle in ITV soap Emmerdale from 2002 and 2006, with a brief return in 2013.

The former model rose to game in the 1970s in a much-remembered Campari TV advert. Asked if she been "wafted in from paradise," Chase replied in her Cockney accent: "Nah, Luton Airport."

She appeared opposite John Pertwee as Dolly Clothes-Peg in the original TV version of Worzel Gummidge.

She has also taken part in Celebrity Come Dine With Me, Celebs On The Farm and in 2019 appeared as a patient in Holby City.