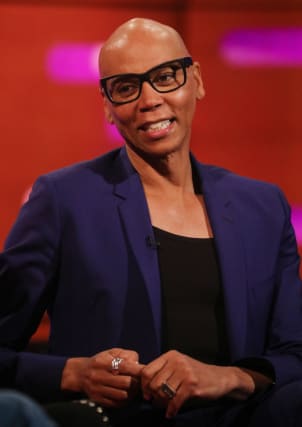 RuPaul’s Drag Race UK will be back for a second series next year.

The first instalment of the show, featuring “the best of British drag”, was a hit for BBC Three.

The programme’s host RuPaul Charles said: “Season two will arrive with all the hope, joy, laughter and glitter you’ve come to expect from our brilliant queens.”

He added: “We feel honored that you’ve embraced our little show, and our only wish is that we can offer a smile at a time when we can all use it the most.”

Applications to find more “fabulous queens to compete in the Olympics of Drag” have also opened for series three.

BBC Three controller Fiona Campbell said: “We’re very happy to confirm that series two of RuPaul’s Drag Race UK is on its way very soon and with 12 new queens to meet, it’s even bigger than the first series.”