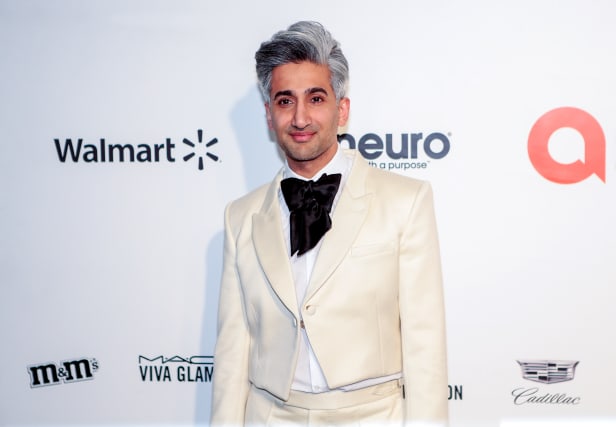 Queer Eye star Tan France is considering launching a business after promising his husband he would never do it again.

The British-born fashion designer, originally from Doncaster, South Yorkshire, said running his own small business had taken an “emotional toll” on him.

The 37-year-old opened his own fashion company called Kingdom And State in 2011 before launching two smaller apparel brands.

Aged 32, he sold the company with plans to retire but soon found fame on the Netflix reboot of Queer Eye.

France, who has launched a Facebook Watch series about small businesses, told the PA news agency: “The funny thing is that I promised my husband, I swore to him when we sold our businesses, that I would never do it again. It was so stressful and all consuming.

“However, yes, working with these businesses is really annoying my husband because I keep having these silly ideations of what could be if I were to start another business.

“I don’t know if it will happen but I have been thinking about what I could do, for sure.”

Speaking about the challenges of being a small business owner, he said: “It’s just the emotional toll it takes on me.

“I can’t do something and not give everything I have to it. That is the same with every show I do, every appearance I do.

“He knows that it will drive me bonkers – but it is something I don’t think I am done with just yet.

“When I was selling my business I was 32 and that was when I was going to be retired fully.

“I thought, ‘Oh I am just going to spend the rest of my life travelling and maybe raising a family one day’.

Boost My Business sees the fashion guru and his team speak to four UK small business owners as they reflect on how their companies have been affected by the Covid-19 pandemic.

France, who lives in Salt Lake City, Utah, with husband Rob, recently became a US citizen after living there for 12 years.

Speaking about working on the Facebook project, he said: “I can’t help but feel an affinity with the Brits even though I don’t live there any more, I have been gone for so long, I care so much about my people.

“And so the connection was so easy, especially with Woodland Gift Company. They are from West Yorkshire, which is literally a 25-minute drive from where I grew up, really close to home.”

Speaking about wanting to have a UK TV show of his own, he said: “I don’t know what would be powerful enough to bring me back. Just something that I am really passionate about. I don’t just want to do a job for the sake of doing a job.

“I want to do something that would make me really proud and hopefully make the Brits proud of me and my family proud of me.

“They love what I do in the US but I would love for them to be able to sit down on a Friday evening or a Saturday evening and watch something where I am on.

“I think that would be really surreal for them and hopefully make them incredibly proud.”

– Boost My Business UK episodes will be available to stream every Tuesday on Facebook Watch.