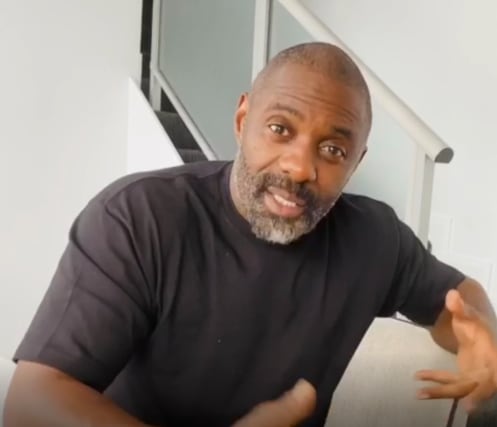 Idris Elba has told how The Full Monty star Paul Barber inspired him to become an actor, as he marked Black History Month.

The Luther actor highlighted the “big moment” Barber joined his school’s drama class, in a video message to a young entrepreneur who had asked Elba what prompted him to become a role model for others.

Elba and fellow actors Naomie Harris and Colin Salmon are among a group of prominent black figures – supported by the Prince’s Trust in their early days or charity ambassadors – who have recorded videos in reply to questions from young people helped by the trust.

Elba, who was awarded a trust grant to attend drama school and is now a charity ambassador, said: “I was in my drama class, I loved drama class. It was a place of expression, I enjoyed being there, I enjoyed the sort of creative freedom.

“And this professional actor came in. His name was Paul Barber. He came in and sat amongst us and, you know, we recognised him from TV and it was a big moment.”

Barber, a mixed-race Liverpudlian, is well-known for his role in long-running BBC comedy series Only Fools And Horses and he also appeared in the movie The Long Good Friday starring Bob Hoskins.

Elba added: “He sat in our class and talked to us about his profession, who he was.

“I just remember thinking ‘wow man’, he didn’t know it but he really, really inspired me to… become an actor.”