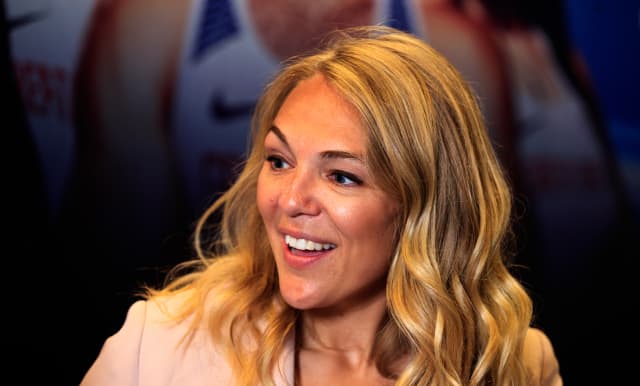 TV presenter and disability advocate Sophie Morgan has been reunited with her specially adapted motorbike after someone spotted her pleas for its return on social media.

The star, who covered the 2012 and 2016 Paralympics and has presented shows including The One Show and Dispatches, discovered her bike was missing on Saturday morning.

Her post about the theft on social media was shared more than 139,000 times, and Morgan was eventually reunited with the bike — which has been adapted for her disability with a handbrake system.

She posted: “She has some parts missing, but that’s okay — she’s been FOUND and two young men have been arrested.

“I can NOT believe this post made that happen… It was a long shot, but it worked. Beyond happy. Thank you everyone. Thank you so, so much.”

Five days ago Morgan, who was paralysed from the chest down in a car crash when she was 18, said she was “totally heartbroken” when she woke up to find her bike missing.

A tracker on the bike said it had been taken to an address in south-east London, and she went with her brother to find it and called the police for help, but it could not be found.

Writing at the time, she said: “No words for how upset I am about this. It’s specially adapted for my disability and very distinctive.

“It’s probably pointless, but these posts show what my Ryker looks like. If you could please repost this and someone sees it there’s a small chance I might get it back.