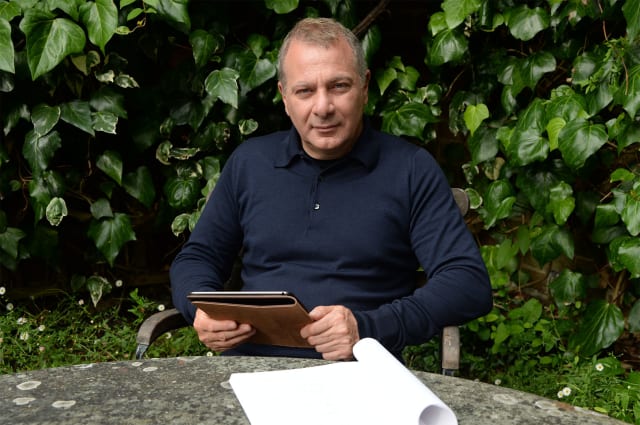 Line Of Duty creator Jed Mercurio, actress Helena Bonham Carter and singer Gary Barlow are among the high profile figures who will teach courses on the BBC’s new e-learning service.

BBC Maestro will launch with lessons in songwriting from Take That star Barlow, in writing for children from Britain’s Got Talent judge and children’s author David Walliams, in delicious food cooked simply from chef Marco Pierre White and in writing for television from screenwriter Mercurio.

The e-learning service, launched in partnership with BBC Studios, will feature creatives sharing their experiences and revealing the secrets of their professions.

Each course will cost £80 and will feature hours of content broken down into lessons ranging from between 20 to 40 minutes, accompanied by downloadable course notes filled with hints and tips.

Barlow said: “I’ve been studying composition, songwriting and performance for the better part of 30 years.

“Hopefully this course will inspire you.

“Maybe you’re going to write something today that is going to change the course of your life forever.”

Blackman added: “I’ve been a professional author for over 30 years and have written over 70 books to date which has given me a good handle on the art, craft and business of writing.

“In this course we’re going to explore all aspects of writing for young adults, from ideas to the completed, published book and everything in between.

“I’ll be sharing the practices that have worked for me, the ways of working that perhaps didn’t but which might work for you, the practical and the fantastical.

“This is a course for any and all aspiring children’s book writers.”

Stephen Davies, of BBC Studios, said BBC Maestro will offer “the ultimate guides for anyone who has a dream or a passion that they’ve always wanted to perfect”.

He added: “Whether you want to write a best-selling book or TV series, become a songwriter, learn to act, cook like a Michelin-starred chef or become an entrepreneur, these lessons provide a rare opportunity for novices and experienced amateurs alike to hone their craft and learn from the very best in the world.”