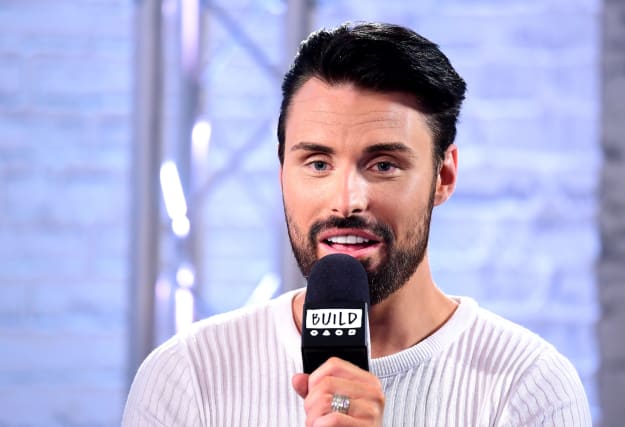 Rylan Clark-Neal will return to the kitchen for a second series of Ready Steady Cook, the BBC has announced.

The well-loved cookery competition was revived in March after a 10-year hiatus from screens.

It will return for a further 30 episodes, which be filmed and produced in Glasgow, and are due to air in 2021.

Responding to the news, he said: “I’m very excited to bring Ready Steady Cook back for series two on BBC One.

“We never realised when series one was on air the climate that we would be living in and how beneficial it was to so many at home watching, who were scrambling to make meals from random ingredients in the cupboard.

“I can’t wait to welcome new contestants into the Ready Steady Cook kitchen and am equally excited to taste our chefs’ fantastic creations once again.”

Carla-Maria Lawson, head of BBC daytime and early-peak, said: “The Ready Steady Cook team is back with delicious and affordable food with more thrills than frills, serving up comfort food and great company when we need it most.”

Cat Lawson, creative director for the show’s producers Remarkable TV, said: “We were really pleased with how audiences reacted to the show’s return earlier this year and we couldn’t be happier to be bringing it back to BBC One.

“Rylan and our brilliant chefs are raring to go and will no doubt once again cook up a storm. Expect even more culinary inspiration served up with a large pinch of kitchen chaos.”

Ready Steady Cook was presented from 2000 until 2010 by Ainsley Harriott, who replaced Fern Britton, and notched up history as the longest-running cookery show on British TV screens.

Each episode sees two contestants paired up with a chef, going head-to-head in the newly designed Ready Steady Cook kitchen.

Clark-Neal first found fame on The X Factor in 2012 and later appeared on Celebrity Big Brother.

He has also co-hosted Strictly Come Dancing: It Takes Two with Zoe Ball and fronted his own Radio 2 slot.