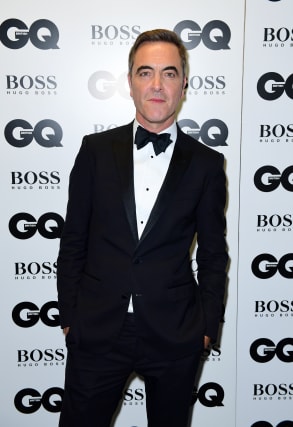 The drama is from the team behind limited series The Stranger and follows three characters whose “dark secrets resurface, setting off a chain of events which threatens to destroy their lives,” according to Netflix.

Jumbo said she was “so excited” to work with executive producer Nicola Shindler, adding: “Can’t wait to get my teeth into such a brilliant British thriller.”

Northern Ireland-born Nesbitt described RED Production Company as a “northern powerhouse of world-class TV”, adding: “They are a benchmark for quality drama and I’m thrilled to be part of such a great production.

“The scripts drew me in from the get-go and I am looking forward to starting filming.”

Stay Close is the latest Netflix project for prolific US author Coben, as part of his five-year deal with the streaming giant.

His other TV projects include The Stranger,The Five and Safe.

Stay Close will be an eight-part series.